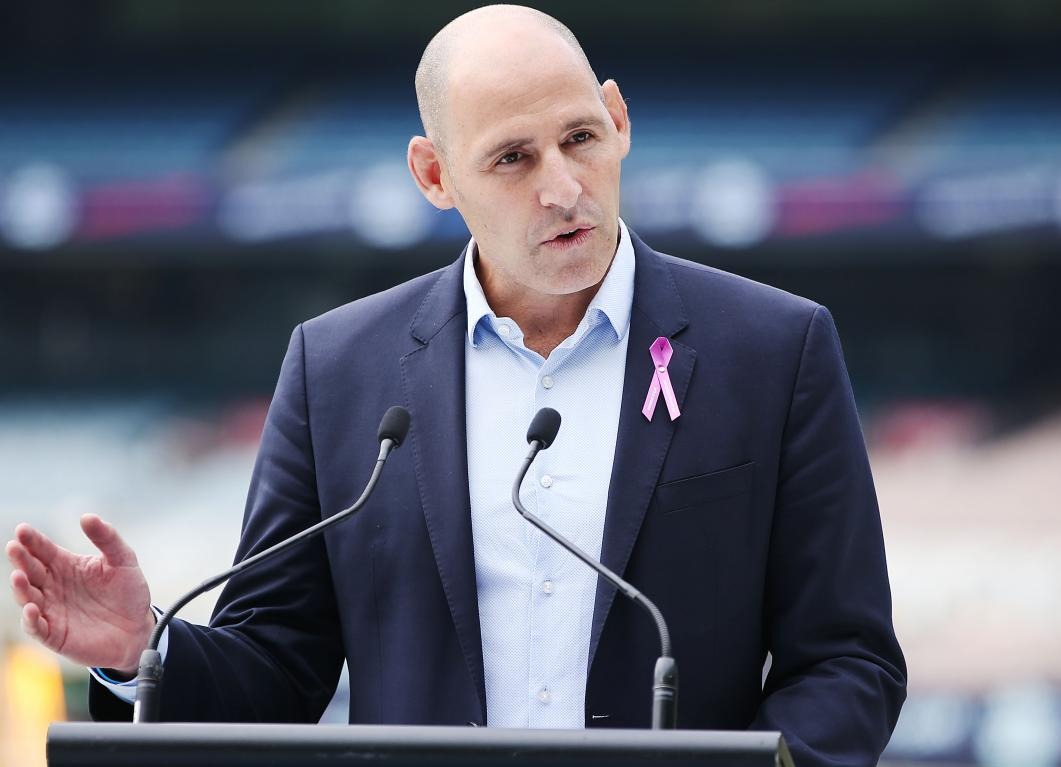 The havoc of Corona is increasing continuously in Cricket Australia. In the Ashes series between Australia and England, players and support staff are constantly being found infected. Now Cricket Australia CEO Nick Hockley has also been found to be Corona positive. The information about his corona being infected has been given by Cricket Australia.

It was said by the board that Hockley’s PCR test was done, in which he was found positive. Mild symptoms of corona have been found in them. They have been isolated. His condition is continuously improving.

These three Australians will not be able to participate in the Sydney Test
Due to being Corona positive, Hawkley will no longer be able to participate in the Sydney Test. Before him, former fast bowler Glenn McGrath was found to be Corona positive. Travis Head, who scored a brilliant century in the first Test of the Ashes, has also been caught by Corona. Head is Australia’s most successful batsman in the first 3 Tests of the Ashes series. Now he will not be a part of the team in the fourth test after the corona is infected. Usman Khawaja has been taken in his place in the team.

Corona’s shadow on Big Bash League too
In the Big Bash League (BBL) too, 19 people, including 11 players, were found infected. 4 players of BBL team Sydney Thunder have got corona. At the same time, Melbourne Stars said that 7 of their players and 8 support staff have been found infected. However, he did not reveal the names of the players.

training session canceled
The head coach of the England cricket team, Chris Silverwood, has also been found to be Corona positive. Along with this, a net bowler of the team has also come under the grip of Corona, due to which the training session to be held on Sunday was cancelled. England are currently 3-0 behind in the Ashes series. 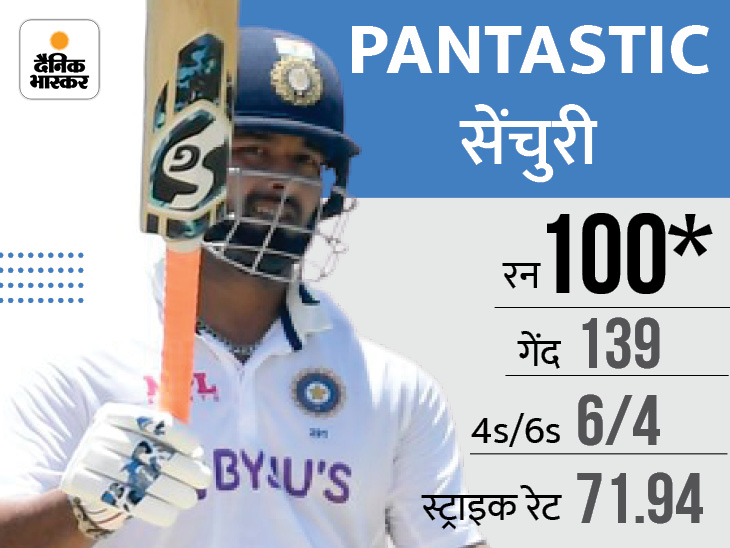 VIDEO of Pant’s magic in Cape Town: Rishabh, who dominated social media after scoring a century, picked up and kissed when he missed the bat during the innings; clash with jenson 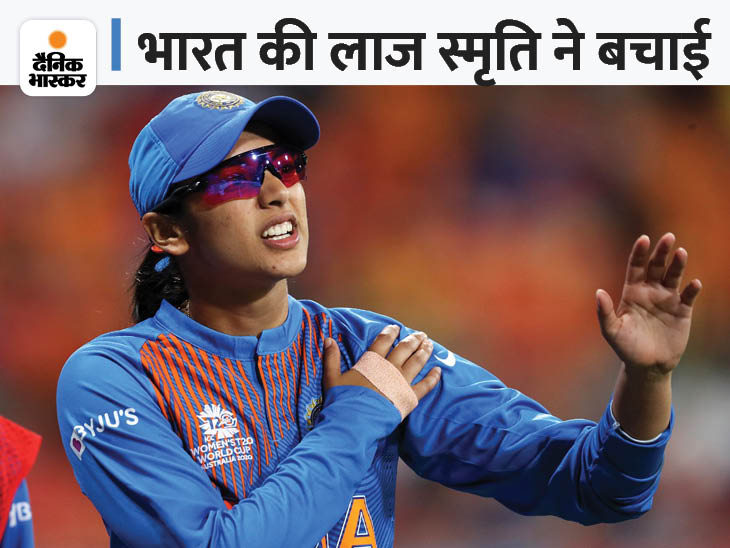 Pakistani players dominate in ICC Awards: Babar Azam and Rizwan in ODIs and T20s, Player of the Year Shaheen