The Bengaluru civic body has decided to test all nursing students for COVID-19 after 40 students at the Manjushree College of Nursing in Kaval Byrasandra contracted the virus just days after the college reopened.

Bruhat Bengaluru Mahanagara Palike (BBMP) Commissioner, N. Manjunath Prasad said most of the students enrolled in nursing colleges across the city hailed from Kerala, where nearly 6,000 positive cases are being reported every day.

“Many students are returning to their hometowns during the weekend. Given the situation, officials have been directed to test all nursing students in the city,” said the civic chief, who visited Manjushree College on Saturday.

The nursing college, which has 210 students, reopened on January 25. Initially, only two students were tested. However, when the results showed that they had contracted the virus, other students were tested, too. All 40 students are asymptomatic. Students are now under quarantine in paying guest accommodations near the college. “The remaining 170 students have also been quarantined in the college hostel for 14 days. I have directed college managements to ensure that all their needs are met,” said Mr. Prasad.

The State’s COVID-19 Technical Advisory Committee (TAC) has recommended that surveillance should be stepped up in all colleges. “We have said that all the students in the college who have tested negative now should be compulsorily tested on the seventh day,” a TAC member said.

Mr. Prasad pointed out that per directions from the Centre, there are no restrictions from people coming to the State from Kerala. “In light of the recent spike in cases, those from Kerala can join organisations/ colleges only if they possess a negative RT-PCR report not older than 72 hours. If they have not been tested, they will have to be under mandatory quarantine for 14 days and later undergo RT-PCR test. Stringent action will be initiated against institutions violating this,” he said.

Bhatti challenges KCR to a debate on projects 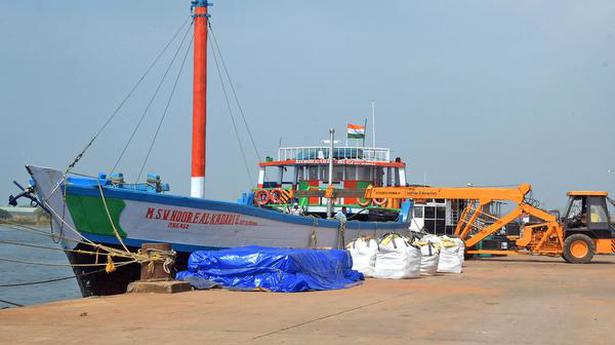 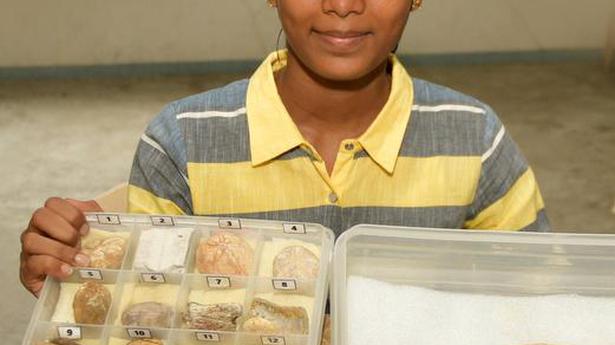