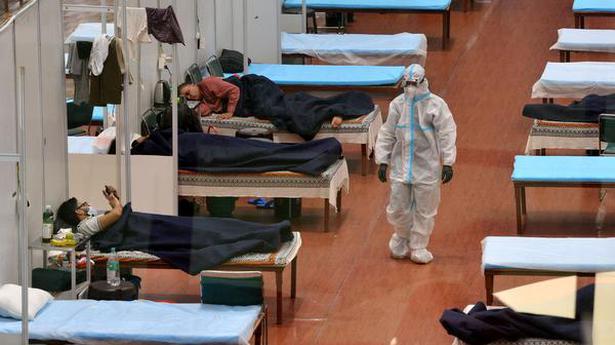 
Asserting there is clear indication that pollution is a major contributor to COVID-19 mortality, the Indian Council of Medical Research (ICMR) also said on Tuesday that children who were earlier thought to be better protected against COVID-virus are now showing some evidence of being spreaders or even super spreaders.

“This has been seen in Mizoram, where the number of active COVID cases is small. Children (under 17-years) form only a very small portion (8%) of the total active cases across India,” said ICMR Director General Balram Bhargava, while speaking at a Health Ministry press meet on Tuesday.

Speaking about Kawasaki disease occurring alongside COVID-19, he said that Kawasaki disease is an auto-immune disease that affects children who are less than 5 years of age. “It is less common in India. I don’t think we have had any experience of Kawasaki with COVID-19 in India so far. That’s a very rare condition,’’ he said.

Stating that there should be no hurry to declare ourselves COVID-19 free, the Health Ministry said that the idea was to tackle the virus in a slow, steady manner.

“What is a matter of concern now is the fact that States like Kerala, West Bengal, Maharashtra, Karnataka and Delhi are not showing an improvement to the level we were expecting. 58% of new deaths are reported in five States and Union Territories [Maharashtra, West Bengal, Delhi, Chhattisgarh and Karnataka] in the last 24 hours,” added Rajesh Bhushan, Secretary, Union Health Ministry.

Calling COVID-19 a “mischievous virus” which is “still threatening an overwhelming [part of the] population”, NITI Aayog member V.K. Paul said, “Though India’s numbers are improving, we are still vulnerable. We are seeing a second wave in several regions and the U.S. is seeing its third peak.”

“Winters could be playing a role as is the fact that we may be becoming lax about the prevention measures. Slowing down containment strategy is also playing an important role [in the pandemic],” he said.

“The fact that even countries of much greater economic capability, per capita income and good health systems can succumb to a huge second peak is a lesson for all of us,” Dr. Paul added.

“With a high number of COVID patients recovering every day, and the sustained fall in the mortality rate, India’s steady trend of registering dipping active cases continues. The active cases have declined to 6.25 lakh, and the total positive cases of the country are 6,25,857 and now comprise 7.88% of the total cases,” he added.

The Ministry said that 35% of the total active cases in the country on Tuesday are being reported from only 18 districts.

“The slide in active cases is supplemented by an exponential rise in the recoveries. The total recovered cases have crossed 72 lakh (72,01,070). The national recovery rate has further grown to 90.62%,” said Mr. Bhushan. 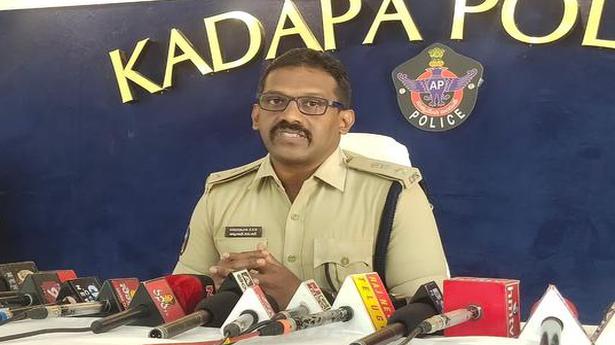