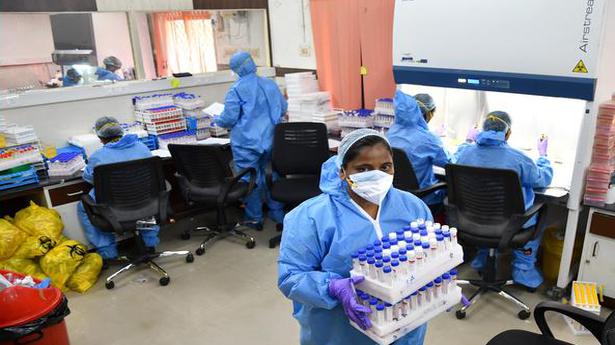 
As a part of Unlock 5, cinema halls, entertainment parks, and swimming pools for sportspersons are being reopened on Thursday after months of uncertainty triggered by the coronavirus pandemic.

While theatres and multiplexes will remain closed in states like Maharashtra, Tamil Nadu, Kerala and Chhattisgarh, they will open this week in several places, including Delhi and parts of Madhya Pradesh and Gujarat, with stringent dos and don’ts in keeping with the new COVID-19 normal.

Russian authorities have given regulatory approval to a second coronavirus vaccine after early-stage studies, two months after a similar move prompted widespread criticism from scientists both at home and abroad.

The peptide-based, two-shot vaccine, EpiVacCorona, was developed by the Vector Institute in Siberia and tested among 100 volunteers in early-stage, placebo-controlled human trials, which lasted more than two months and were completed two weeks ago. The volunteers were between 18 and 60 years old.

The scientists have yet to publish the results of the study. In comments to the media, scientists developing the vaccine said that it produced enough antibodies to protect the person who had it from the virus and that the immunity it creates could last for up to six months. 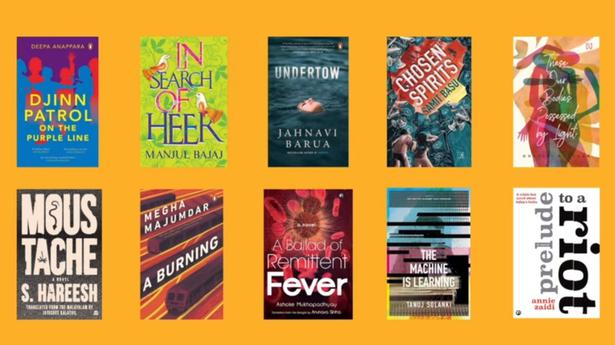 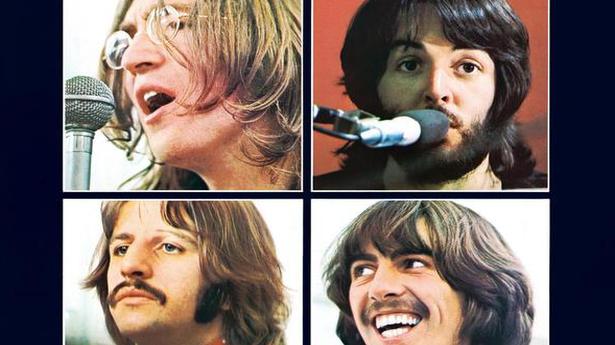 Times of trouble? Book, film cast Beatles’ ‘Let It Be’ in happier light When Akshay’s wife said- Husbands stop working properly after a year of marriage, like refrigerators, they do not come with warranty.

Both teams need to win to stay in the tournament, both currently in bottom-2 in the points table; Dhoni’s 200th match in the league

Bihar Assembly election | Nitish Kumar is the face of the NDA, there is no credible alternative: Bashishtha Narayan Singh

NEW DELHI: The head of the Tibetan government in exile said he met the new US special coordinator on Tibet,