Deputy Chief Minister Manish Sisodia on Friday said students need to get back to their normal routine and the government cannot afford to wait for COVID cases to drop to zero in order to resume classes.

Oxford vaccine is protective against the U.K. variant, preprint says

The Oxford vaccine appears to protect people against the new, more transmissible variant (B.1.1.7) first found in Britain in end-November and has since become the dominant one in the U.K. The efficacy of the vaccine against the U.K. variant is comparable with the efficacy against other SARS-CoV-2 virus lineages. The results were posted in a preprint server says. Preprints are yet to be peer-reviewed and published in scientific journals.

No studies were carried out to examine the efficacy of the vaccine against the variant found in South Africa.

Seven girls, studying B.Sc (Nursing) and attached to the SVRR Government Hospital at Tirupati, showed symptoms of dizziness after taking COVID vaccine at the session centre there on Friday evening.

Fresh COVID-19 cases are on the decline in Tamil Nadu, and so are deaths due to the infection. The last seven-day average deaths is down to five a day, while the case fatality rate (CFR) for the last week has reduced to under 1%.As of February 4, the State registered 12,375 deaths. A majority of them — 10,275 persons, accounting for 82% — had co-morbidities. About 63% of the deceased were aged over 60.

With a dip in fresh infections in the State, deaths due to COVID-19 too have declined.

Devotees with darshan tickets only will be allowed on Ratha Sapthami

Tirumala Tirupati Devasthanams (TTD) Executive Officer K.S. Jawahar Reddy has made it clear that the devotees with valid darshan tickets alone will be allowed to travel up to Tirumala on the day of Ratha Sapthami festival (February 19) in view of the COVID protocol.

Tens of thousands of devotees converge atop the town to take part in the festival which will be organised from dawn to dusk. A majority of the devotees tend to spend the entire day seated in the mada streets witnessing different processions of the deity. With an intention to minimise the congregation and thereby thwart any minute chances of infections, the TTD resolved to strictly abide by the health protocols. 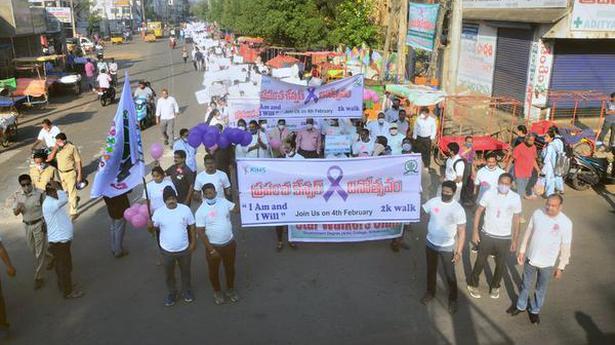 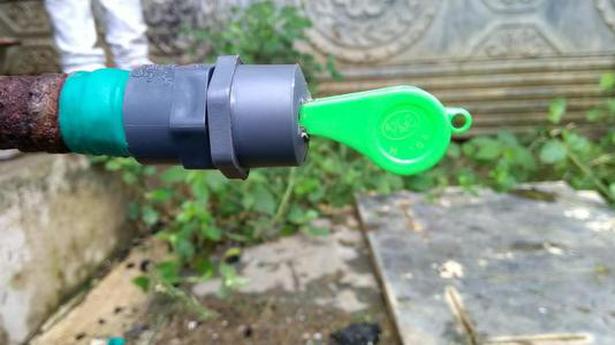