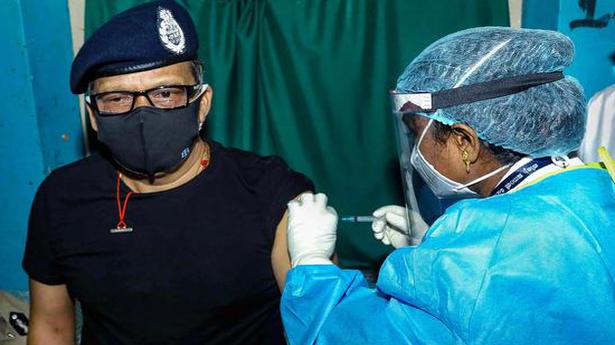 
The Health Ministry on Thursday said that concerns regarding the absence of an expiry date on the Covaxin vial, one of the two approved-for-use COVID-19 vaccines in India, were “completely unfounded and without basis” as the expiry date was mentioned on the label of the vaccine. The clarification came after Chhattisgarh Health Minister T. S. Singh Deo wrote to the Union Health Ministry on various concerns over the supply of Covaxin. The State Health Minister also tweeted about the absence of an expiration date on the vials of the vaccine.

Watch | What are the side effects of the two COVID-19 vaccines rolled out in India?

In its letter, the Ministry further added that the Central Drugs Standards and Control Organisation, headed by the Drugs Controller General of India (DCGI), had granted permission to manufacture the two COVID-19 vaccines based on the prescribed procedure and after due evaluation of pre-clinical and clinical trial data.

The Health Ministry has now asked the State to improve the vaccine coverage of its frontline workers.

The first batch of Pfizer Inc’s COVID-19 vaccine arrived in Japan on Friday, local media reported, with official approval for the shots expected within days as the country races to control a third wave of infections ahead of the Olympic Games.

A government health panel is due to deliberate on the vaccine later on Friday, when it is expected to green-light the shots for formal approval. Kyodo News reported that approval would come on Sunday.

Prime Minister Yoshihide Suga has said vaccinations would begin from the middle of next week, starting with health workers, and the government hopes to have secured enough supplies for the whole populace by mid-year.

Howeverm Japanese Health Ministry official said they could not confirm the reports of the vaccine’s arrival due to security reasons.

No decision yet on reopening of schools for Classes 1 to 8: Minister

The issue would be taken up with Chief Minister Edappadi K. Palaniswami for discussion.He said 98.5% students from Classes 9 to 12 were attending schools with the consent of their parents.

A total of 15,807 beneficiaries, healthcare and front-line workers took the COVID-19 vaccination in the city on Thursday, the highest so far, and there were 12 Adverse Events Following Immunisation (AEFI), said a Delhi government spokesperson. The number of people vaccinated on Thursday was 62.4% of the daily target of 25,300.

The Supreme Court on Thursday refused to entertain a petition seeking a law to deter black marketing and supply of fake coronavirus (COVID-19) vaccines.

“We are not the legislature. We cannot pass general directions. Please bring a concrete case,” Chief Justice of India Sharad A. Bobde told petitioner-advocate Vishal Tiwari.

The capital district’s COVID-19 case graph dipped significantly to 4,437 on Thursday as 400 people recovered from the illness, even while 293 were diagnosed with the disease during the last 24 hours.

Almost all of the new cases were attributed to local transmission of the infection. One health-care worker was among those who tested positive. The death toll has grown to 788, according to official statistics available as on Wednesday when four recent deaths were added to the tally. The deceased people were two women, aged 75 and 83 years, and two men, aged 55 and 80 years. 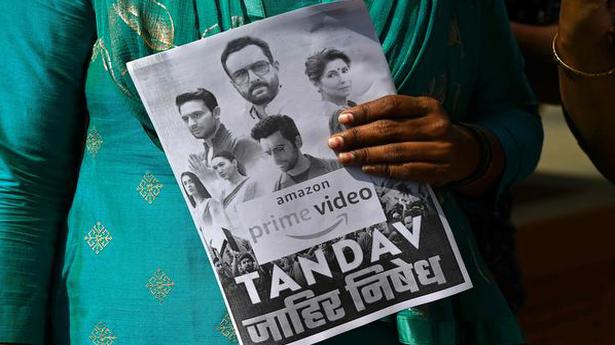 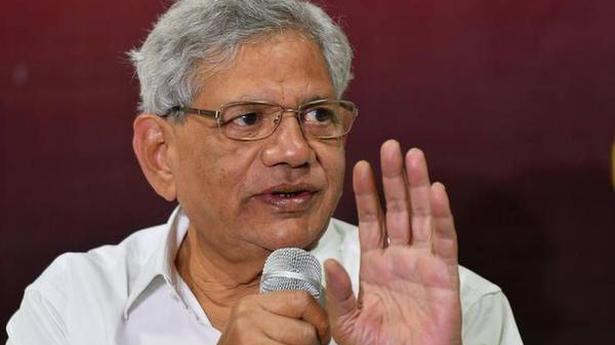