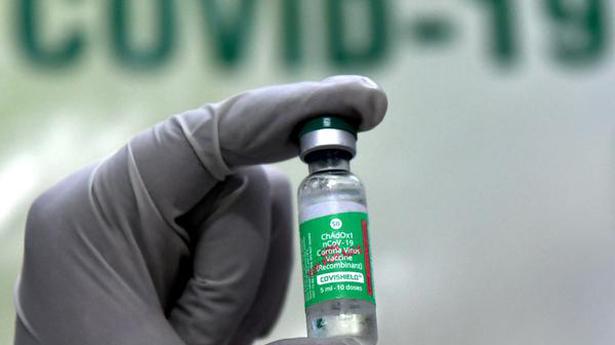 
Nearly 50 lakh beneficiaries have been inoculated under the countrywide COVID-19 vaccination exercise, while India’s total active cases have dropped to 1.51 lakh, the Union Health Ministry said on Friday.

“India’s cases per million population (7,828) are amongst the lowest in the world. This count is much higher for countries like Russia, Germany, Italy, Brazil, France, U.K. and U.S.,” the ministry said.

It said 17 States and UTs have a lower case per million population than the national average. Lakshadweep has the lowest average of 1,722 cases per million among all states and UTs.

Also read: Coronavirus | One in five Indians have been exposed to coronavirus, ICMR survey finds

A total of 1,04,96,308 people have recovered so far with 15,853 patients recuperating in a span of 24 hours. “The higher number of recoveries via-a-vis new cases has widened the gap between recovered and active cases to 1,03,44,848,” the ministry underlined.

It said 85.06% of the new recovered cases are observed to be concentrated in 6 States and UTs. Kerala has reported the maximum number of single day recoveries with 6,341 newly recovered cases. A total of 5,339 people recovered in Maharashtra in a span of 24 hours followed by 517 in Tamil Nadu. The ministry said 84.25% of the 12,408 new cases registered in a day are from 6 States and UTs.

Also read: The Hindu Explains | How is India preparing to roll out COVID-19 vaccines?

Kerala continues to report the highest daily new cases at 6,102. It is followed by Maharashtra with 2,736, while Tamil Nadu reported 494 new cases. A total of 120 deaths were recorded in a span of 24 hours, the ministry said addingsix States and UTs account for 74.17% of the new deaths. Maharashtra saw the maximum casualties (46).

India’s 112 deaths per million population are also amongst the lowest in the world, the ministry underscored. 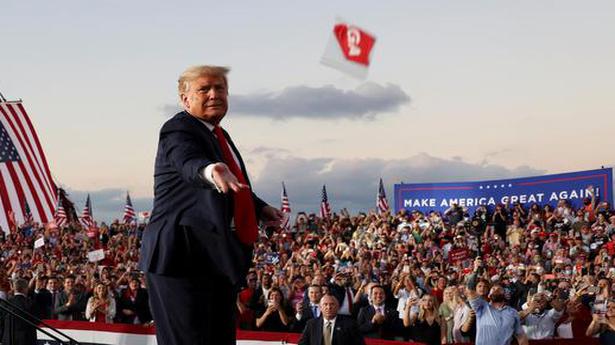 Fire breaks out near NMMC chief’s bungalow; no injuries 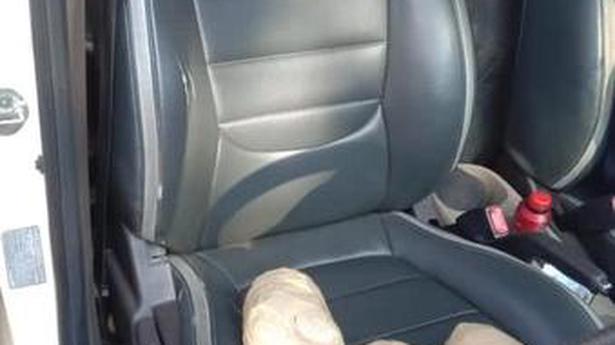