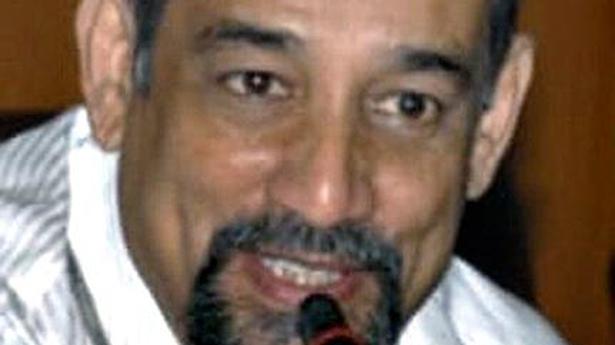 
The genome sequencing lab at NIMHANS has uploaded results of nearly 250 genome sequences on the global genomic database so far, said V. Ravi, nodal officer for genetic confirmation for SARS-CoV-2 in Karnataka.

Dr. Ravi, who is also a member of the State’s Technical Advisory Committee (TAC), said India has contributed more than 7,000 sequences on the global database and nearly 2,500 were in the last one-and-a-half months alone.

“We know what are the circulating strains of SARS-CoV-2 in India based on the sequences. We had done over 120 sequences prior to the U.K. variant sequencing for our research project,” he said.

NIMHANS has tested 86 samples of U.K. returnees of which 25 were positive for the new strain. None had the Brazilian or the South African variant, he said.

He said that Indian SARS-CoV-2 Genomic Consortia (INSACOG) labs (a group of 10 labs) are awaiting funds from the Centre to do more genomic sequencing.

“A meeting will be held on February 25 with the Centre to finalise the funding. After this, 5% of routine samples in each State will be sent for genomic sequencing,” he added. 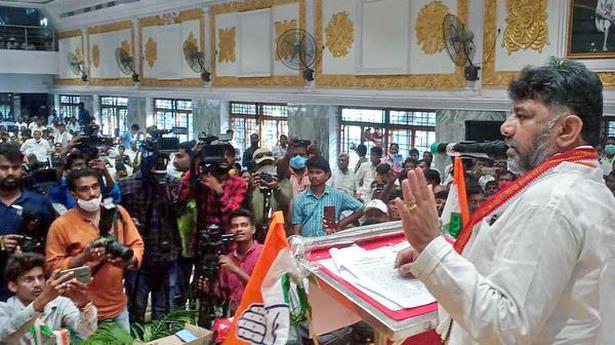