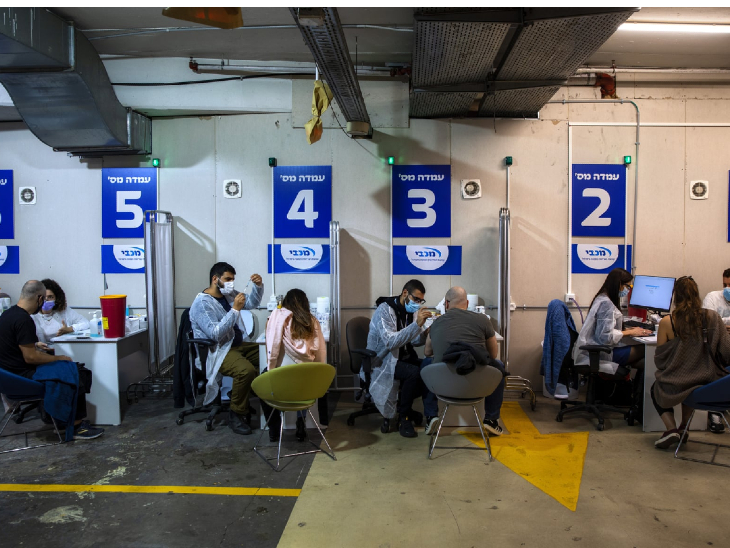 People present at a vaccination center in Tel Aviv on Friday. Israel leads the population in terms of vaccination. So far 90 lakh people have been vaccinated here.

The number of corona patients in the world exceeded 108.5 million. Over 775 million people have been cured. So far, over 23 lakh 07 thousand people have lost their lives. These figures are according to www.worldometers.info/coronavirus. The Centers for Disease Control and Prevention (CDC) in the US has said that 600 cases involving new Corona variants have been found in the country. The effect of vaccination is being seen in Israel. Parks have now started showing elderly people with children.

33 US states remain in danger
A CNN report quoted the CDC as saying that 600 cases involving the new variant of Kovid-19 have been identified so far in the country. Because of this, the danger is increasing. The report said that despite all efforts, the situation is still dangerous in 33 states of the country. In all, 618 cases of new variants have been reported in these states. The special thing is that 611 cases out of 618 belong to the same variant B.1.1.7. It is the same variant that was first found in Britain. 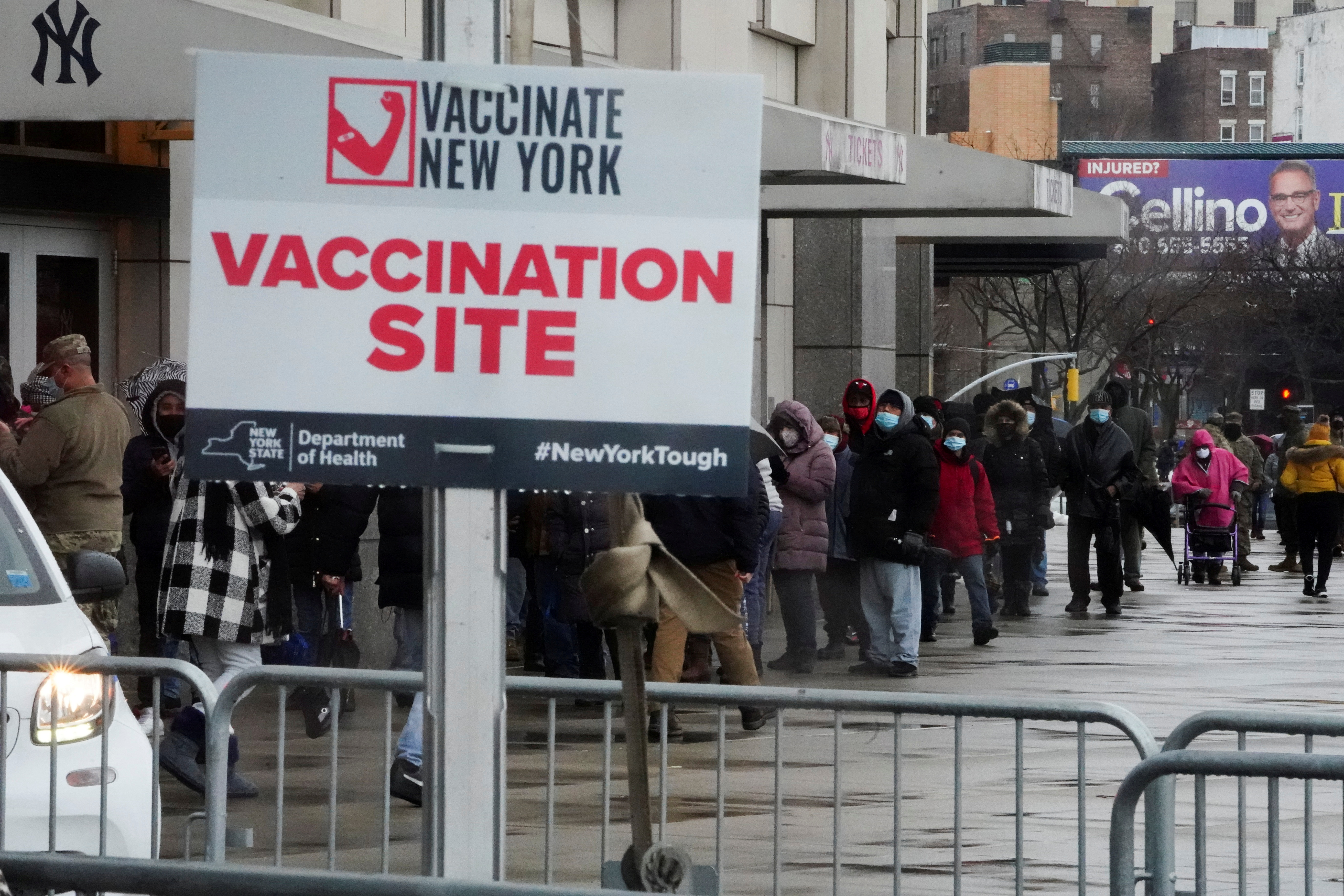 New York has long lines for vaccines. The situation is still dangerous in 33 states of the country. In all, 618 cases of new variants have been reported in these states.

Raunak returned to Israel
According to a report by ‘The Guardian’, the impact of vaccination is being seen in Israel. The parks and roads here are returning brightly. In many parks, not only children but also elderly people are seen walking freely. Tel Aviv and Jerusalem in particular have seen an improvement in the situation.

Last month itself, the government extended the lockdown for the third time since December 27. Then even after vaccination patients were increasing. On 26 January, Israel closed the Ben Gurion Airport. The lockdown was first announced until 5 February. Israel leads the population in terms of vaccination.

PM Netanyahu said that it is good that the Cabinet has approved the Health Ministry and my recommendations with minor changes. Now the lockdown will continue till Sunday morning. People follow instructions and get vaccinated. The more emphasis we give on giving vaccines to people above 50 years, the sooner we will be able to open the economy. So far, Israel has reported 6,79,149 cases of corona. 5,019 have died in these. In the last 24 hours, 5,238 new cases have been found here.

Another case in New Zealand
A fifth case has been reported in a hotel in New Zealand hotels which have given quarantine facility. Not much information has been revealed about this person, but it has definitely been told that he had spent 14 days in the quarantine and still he will have to stay here for 5 more days. The New Zealand government said – the most important thing is self-isolation. We cannot deny its importance at any cost. 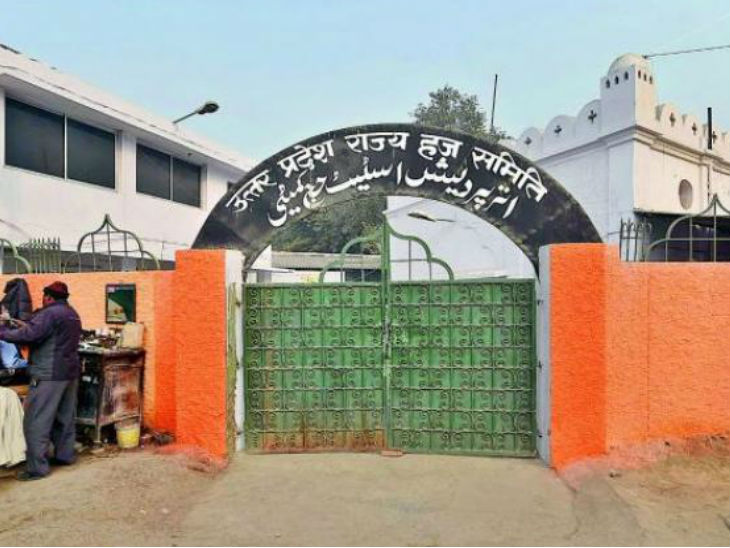 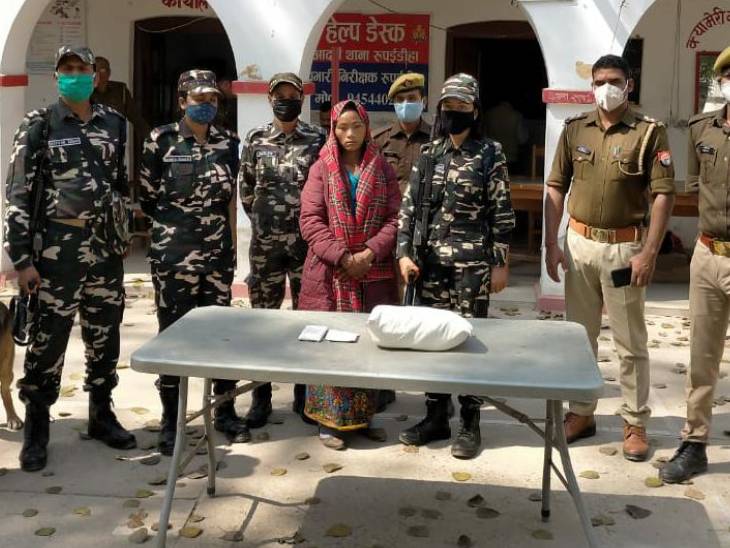 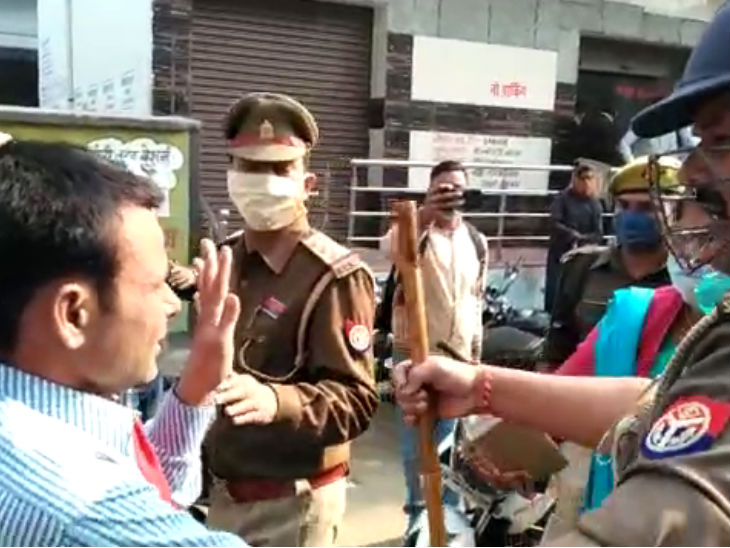 Love Jihad in UP News Update; BJP Leader Molested in Shahjahanpur | Manchle misbehaves with BJP leader in VHP strike against Love Jihad; Victim beat up slippers in front of police