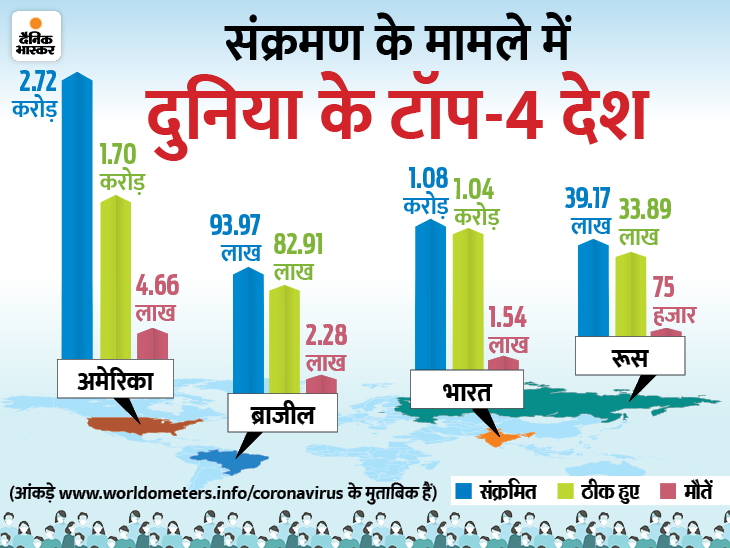 The Israeli government has extended the restrictions on the Corona virus to the morning of 7 February. Prime Minister Benjamin Netanyahu gave its approval on Friday, despite Corona cases being lower in the country. Since the introduction of large-scale vaccination, corona cases in the elderly have decreased by a third. On the other hand, the increasing number of infected with new variants in the US is raising concern. More than 600 such patients were found here on Thursday.

Large scale vaccination is going on in Israel. Many temporary centers have been built here.

Lockdown increased for the fourth time in Israel
Last month itself, the government extended the lockdown for the third time since December 27. Then even after vaccination patients were increasing. On 26 January, Israel closed the Ben Gurion Airport. The lockdown was first announced until 5 February. Israel leads the population in terms of vaccination.

PM Netanyahu said that it is good that the Cabinet has approved the Health Ministry and my recommendations with minor changes. Now the lockdown will continue till Sunday morning. People follow instructions and get vaccinated. The more emphasis we give on giving vaccines to people above 50 years, the sooner we will be able to open the economy. So far, Israel has reported 6,79,149 cases of corona. 5,019 have died in these. In the last 24 hours, 5,238 new cases have been found here.

New variants increased concern in America
On Thursday, 618 cases of new variants of Corona were found in 33 states of the US. According to the US Center for Disease Control and Prevention, 611 of these are infected with strains found in Britain. The maximum number of patients are from 187 Florida. This number is 145 in California. 5 cases belong to the South Africa variant. Of these, 2 have been found in South Carolina and 3 in Maryland. 2 patients of the Brazilian variant have been found in Minnesota.

In the US, about 40 thousand more people have died due to infection in two weeks. During this, an average of 3 thousand people lost their lives every day. According to ‘The Guardian’ report, one of the reasons for this is that people again become careless and gather at one place. However, the rate of infection has decreased despite this.

Sweden and Denmark will give digital vaccine passports

Sweden and Denmark had taken a number of strict steps to prevent infection in the country. Now both countries are insisting on vaccination. Both countries will issue digital vaccine passports for a few months. Under this, before the journey, both these countries will give information about the passengers through digital platforms whether they have been vaccinated or not. If it happened then when did it happen. Which vaccine and how many doses were given. This information was given by Sweden’s cabinet minister Andre Yemen.

About 6 million infected have been found in Sweden. Nearly 12 thousand died. About two lakh people have been vaccinated. At the same time, the Finance Minister of Denmark said – With online and digital vaccine passports, we will be able to find out which passenger’s vaccine status is. This is extremely important. 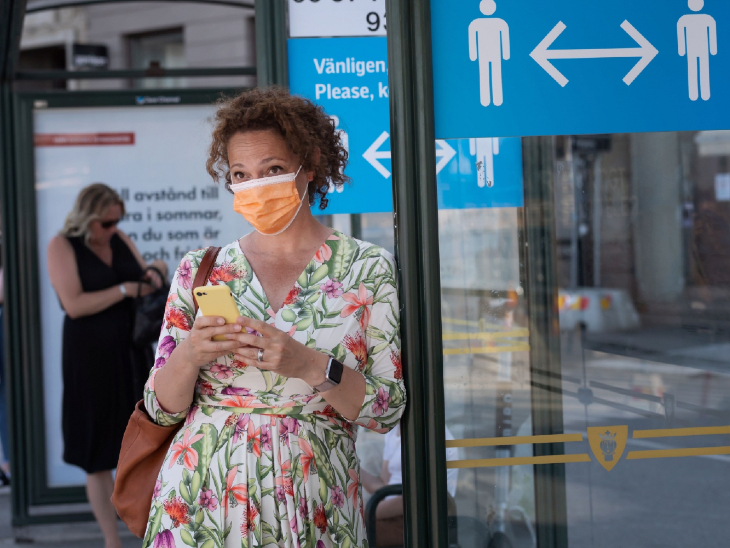 Women present at an airport in Sweden. Here the government has decided to issue digital vaccine passports. It will have the status of vaccination of passengers.

Deaths increased again in Brazil
According to the Brazilian government, more than 1200 infected people died here for the third consecutive day. On Thursday, 1232 more infected died here. It is a matter of concern for the Brazilian government, because the number of people who died here a few days ago went down by one thousand. According to the government data released on Thursday, now 2 lakh 28 thousand 795 infected people have died in the country. 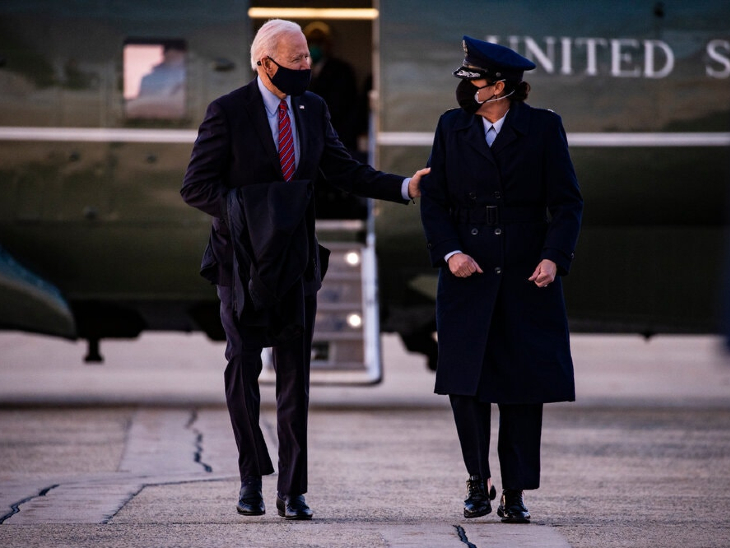 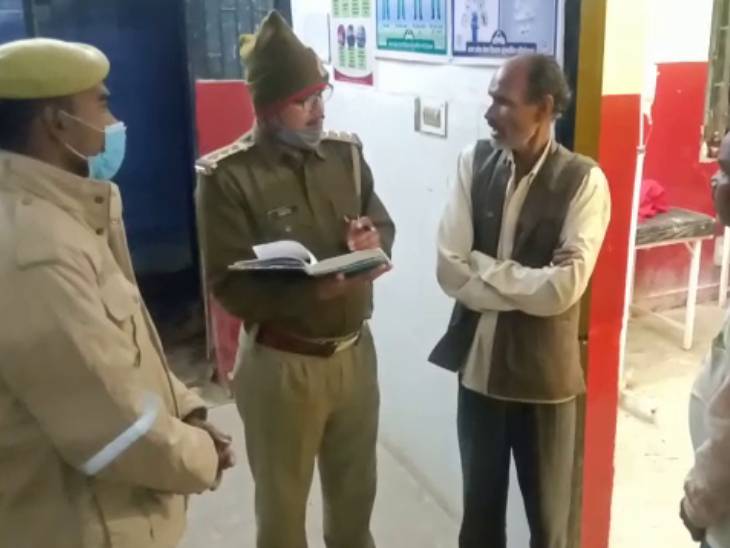 Girlfriend Attacked With Knife After Her Boyfriend Commits Suicide By Hanging Uttar Pradesh Hamirpur | In Hamirpur, a young man was injured by stabbing his fiance with a knife, then hanged himself with his scarf. 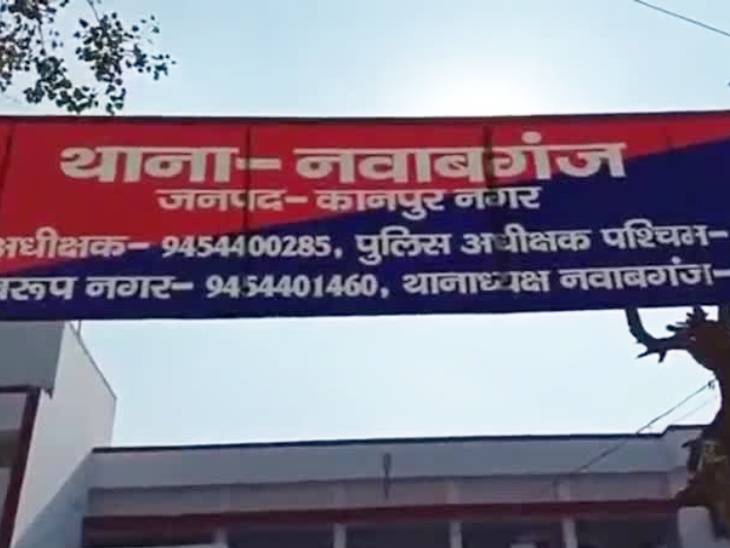