A recent study published in the journal JAMA Pediatrics claims that mothers who were infected with COVID-19 during their pregnancy could transfer antibodies to their unborn child through the placenta.

The research took blood samples from more than 1,470 pregnant women at Pennsylvania Hospital between April and August 2020, of which they found and analysed COVID-19 antibodies in 83 new mothers. It was discovered that about 87% of their newborns showed reports of COVID antibodies in their umbilical cords.

The amount and nature of the antibodies in the newborns depended on the type and quantity of antibodies that were present in the mother during her pregnancy.

According to the researchers of the study, “Our findings demonstrate the potential for maternally derived antibodies to provide neonatal protection from SARS-CoV-2 infection and will help inform both neonatal management guidance and design of vaccine trials during pregnancy.”

Immunoglobulin G (IgG) is a type of antibody found in the cord blood that helps protect the body from various infections.

As per the recent study, immunoglobulin G (IgG) were detected in 83 of 1,471 women (6%) at delivery, and IgG was found in cord blood from 72 of 83 of the newborns (87%). This reflected a similar level of IgG present in the mother and the newborn.

The 11 babies who tested negative for the antibodies were either due to the low levels of IgG levels in their mothers or due to the low amount of antibody production by the mothers.

On the contrary, no IgM antibodies, which are the first antibody to appear in the response to initial exposure to an antigen, were found in cord blood of the mothers, indicating that the mother did not infect their child during pregnancy as IgM antibodies cannot be transferred through the placenta.

That said, according to the researchers, “Further studies are needed to determine if SARS-CoV-2 antibodies are protective against newborn infection; if so, at what concentration; and whether the transplacental kinetics of vaccine-elicited antibodies are similar to naturally acquired antibodies.” 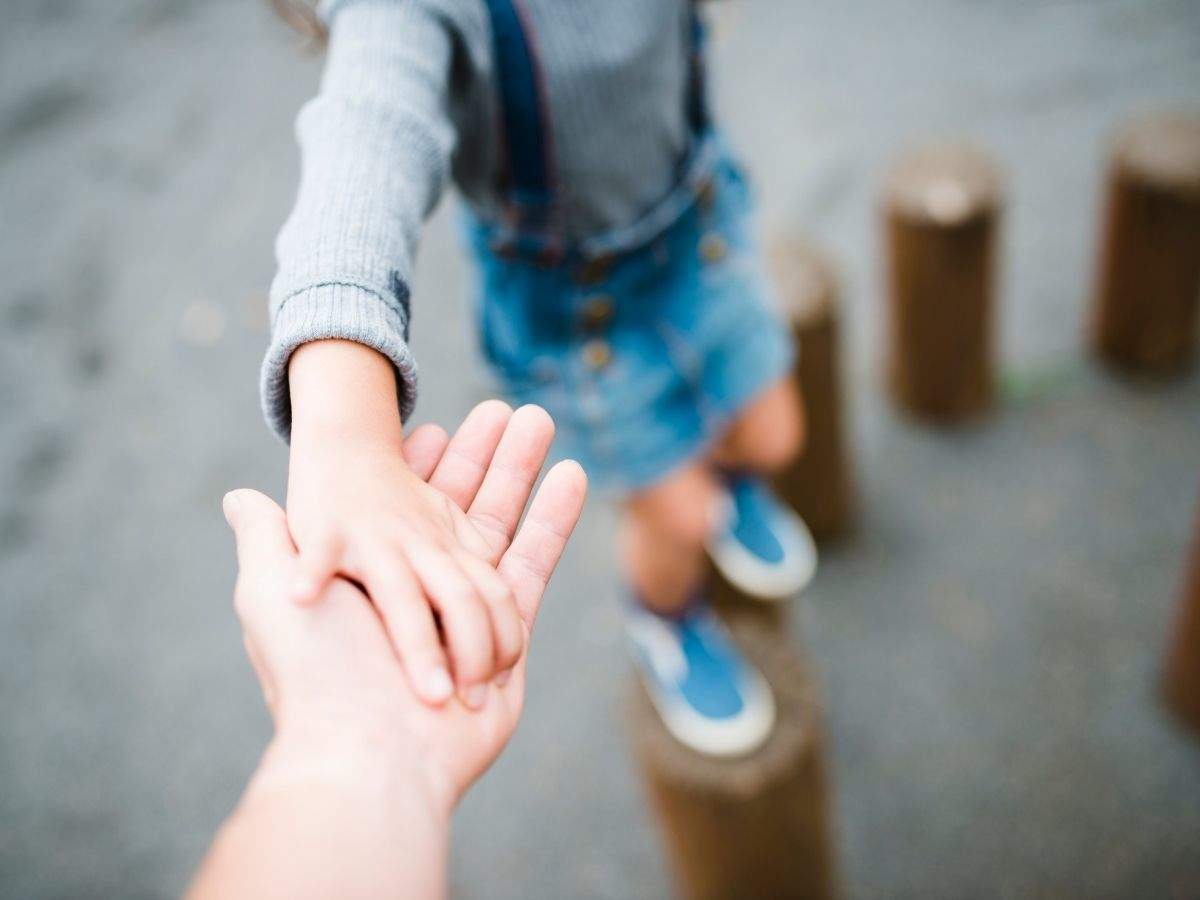 How you can support your kid, as per your zodiac sign | The Times of India

What kind of a parent you’ll be, as per your zodiac sign | The Times of India

One thought on “Coronavirus: Pregnant women can transfer antibodies to their babies, study claims – Times of India”