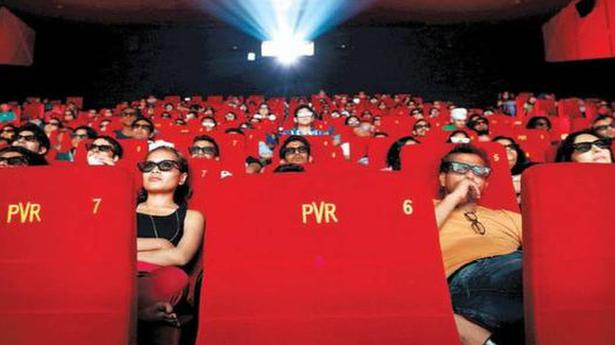 Ministry of Information and Broadcasting issues SOP after the clearance of 100% occupancy in theatres from February 1.

After the Ministry of Home Affairs cleared the 100% occupancy rate in cinema halls from February 1, in a fresh Standard Operating Procedure (SOP) the Ministry of Information and Broadcasting has asked the cinema halls to have staggered show timings to ensure there is no overcrowding in the common areas.

As per the latest SOP, the cinema halls have been directed to ensure that show commencement time, intermission period and finish time of a show at any screen did not overlap with that of a show at any other screen in a multiplex.

The cinema halls are not allowed to function in containment zones. While issuing the SOP, the I&B Ministry has clarified that the State and Union Territory administrations can impose additional measures as per their own assessment.

“These are normal restrictions that we have to follow in these abnormal times. And hopefully, soon we will be able to do away with these restrictions too,” I&B Minister Prakash Javadekar said while releasing the SOP.

Though Mr. Javadekar clarified that the audience would be allowed to take food items brought from the hall back to their seats.

Other generic measures will also be in place, including maintaining adequate physical distance of at least six feet, use of face masks, providing sanitisers at entry and exit points, thermal screening of all visitors and staffers and so on. After each screening, the hall should be thoroughly sanitised.

At the end of the screening, the audience are to get up row wise in a staggered manner to avoid crowding. Number of people in the elevators will be restricted, duly maintaining physical distancing norms.