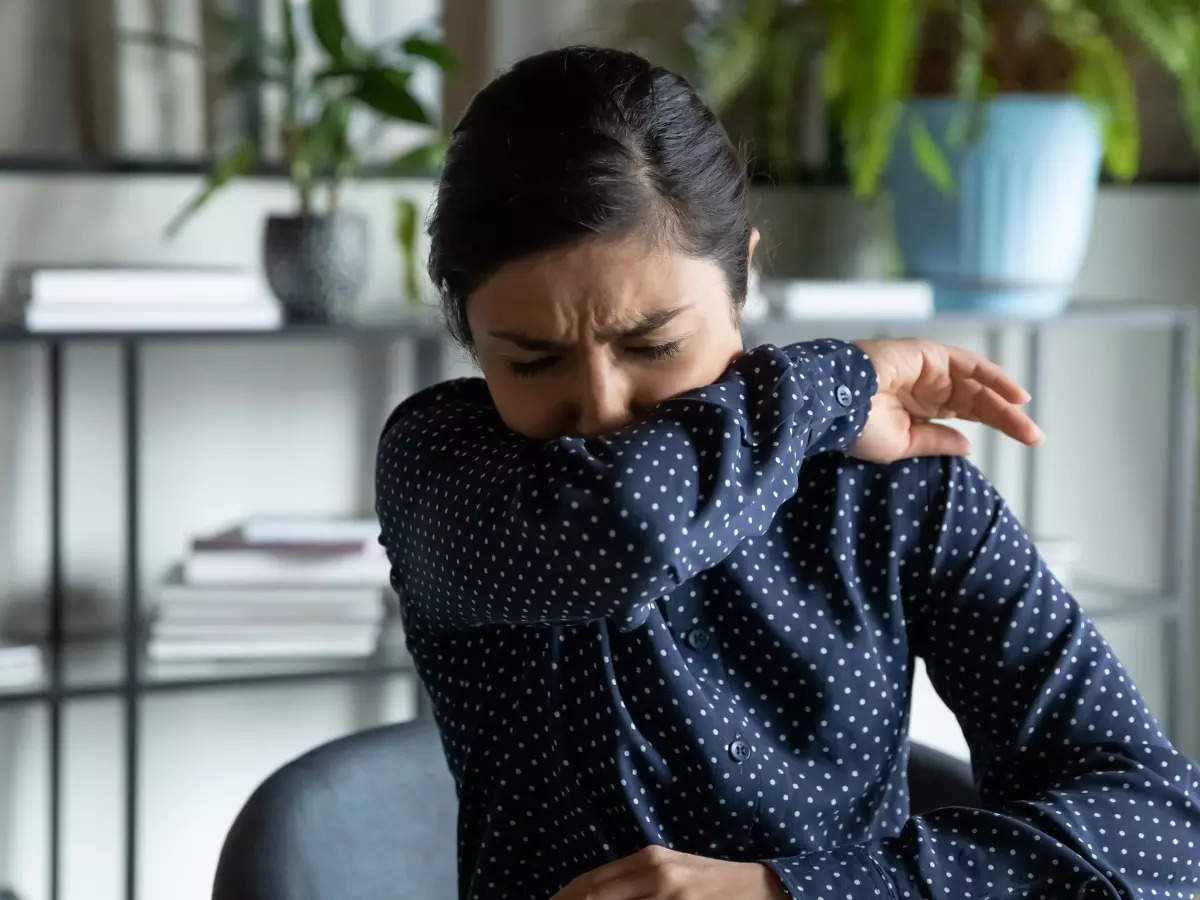 
While by now we all have come to know about the common and classic symptoms associated with a growing COVID infection, with the Delta variant, which is said to be presymptomatic and spread to vital organs quicker, the symptoms can be a tad bit different, and to avoid infection getting severe, being aware about the onset of symptoms, and emergency signs is important. According to the COVID symptom Study app, which collects data from over 1 million people in the UK, a Delta infection can lead to symptoms such as nausea, headache, abdominal cramps, high fever, dizziness and fatigue, which should not be dismissed off. Certain symptoms, like that of congestion and runny nose should not be ignored as well. Amongst those who have happened to catch the Delta variant already, it has also been noticed that the disease can start off at the presymptomatic phase, and the initial symptoms could be different from the original strain.

Common symptoms seen with the Delta infection include:

-Runny discharge from the eyes

Confused between COVID-19 and allergy? Here is how to differentiate – Times of India