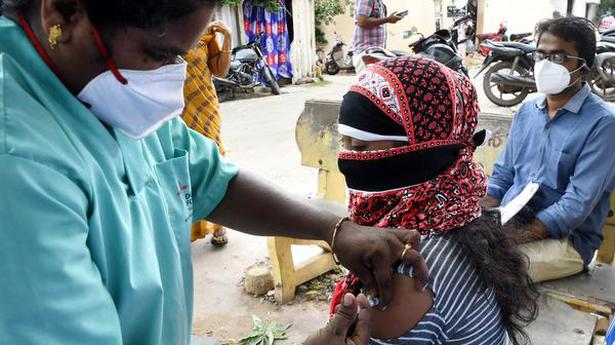 The death toll climbed to 4,42,655 with 338 daily fatalities reported September 12, according to the data released at 8 a.m.

Here are the latest developments:

Delhi reported no one new COVID-19 death in 24 hours for the fourth consecutive day and the total number of deaths stood at 25,083, as per a bulletin released by the Delhi government on September 11.

The State reported 17 more deaths due to COVID and 1,145 infections in the 24 hours ending Saturday morning. It was the highest single-day toll in the past 11 days.

The cumulative tally and toll increased to 20,28,795 and 13,987 respectively. The number of active cases has again crossed the fifteen thousand mark and reached 15,157.

New Zealand has purchased 500,000 doses of Pfizer’s COVID-19 vaccine from Denmark, Prime Minister Jacinda Ardern said on September 12, as the country struggles with a cluster of infections in its largest city.

New Zealand, which reported 20 locally acquired COVID-19 cases in Auckland on September 12, said the vaccines will arrive within days. The latest outbreak now totals 599 infections since the first case was detected in late August.

“There is now more than enough vaccine in the country to vaccinate at the world leading rates we were hitting earlier in the month, and I strongly encourage every New Zealander not yet vaccinated to do so as soon as possible,” Ms. Ardern said in an e-mailed statement. – Reuters

Greek police fired tear gas and water canon on September 11 to break up a demonstration of thousands of people protesting against mandatory coronavirus vaccinations.

Authorities said protesters hurled flares at police in Greece’s second-biggest city of Thessaloniki, who blocked them from trying to reach the area where Prime Minister Kyriakos Mitsotakis was due to deliver his annual economic address. The annual speech typically attracts crowds of demonstrators, and police estimated more than 15,000 people, including labour unions, took part in the demonstrations on issues ranging from economic policy to COVID-19 vaccines.

Protests against COVID-19 vaccinations began in July after the government announced the mandatory inoculation of health care workers and nursing home staff. Authorities have suggested vaccines could become obligatory for other groups too, such as teachers. – Reuters

Queensland, Australia’s third most populous State, said on September 12 it does not need to order a lockdown after it detected zero COVID-19 infections in the past 24 hours. The State on September 11 reported five cases of COVID-19, with state Premier Annastacia Palaszczuk warning that a lockdown could be needed to stop the spread of the virus.

However, the state said testing had yet to detect any further cases, avoiding the need such a measure.

“We’re not out of the woods yet, but this is the best result we could have hoped for at this point in the outbreak,” Queensland Deputy Premier Steven Miles told reporters in Brisbane. – Reuters 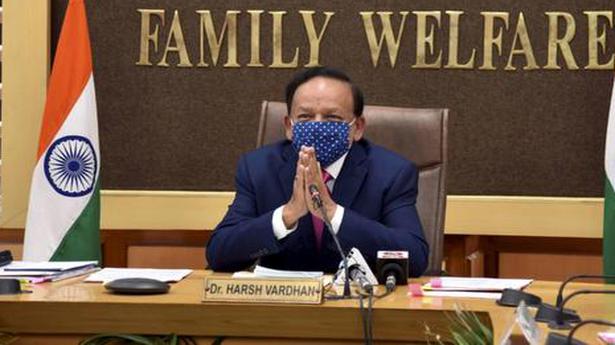 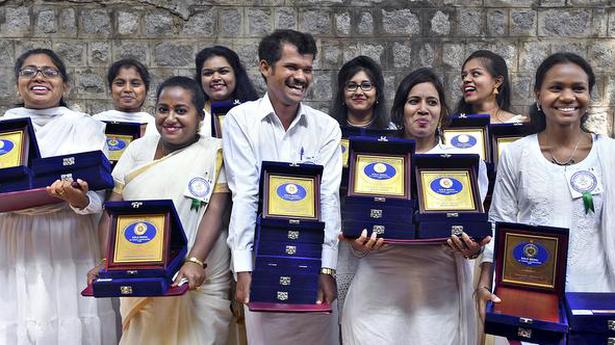