With cotton prices rising, the textile industry has sought removal of 10% import duty on the produce.

Southern India Mills’ Association (SIMA) chairman Ashwin Chandran said in a press release that the increase of ₹3,800 a candy of cotton over the past 15 days by the Cotton Corporation of India (CCI) and the 10% import duty on cotton were affecting the entire textile value chain. It had made textile exports ‘expensive’ in the global market, he said.

Though the CCI offered three months’ lock-in for bulk purchase, textile mills could not benefit due to a liquidity crunch and uncertainty in cotton prices, he said. The import duty has encouraged price speculation, he claimed. For some varieties, prices of Indian cotton had exceeded the international price.

Pradeep Kumar Agarwal, CMD, CCI, said international cotton prices and MCX prices had risen by ₹7,500 and ₹6,000 a candy, respectively, in the last one-and-a-half months. But, he pointed out, CCI had raised prices by ₹2,200 to ₹2,500 a candy for the same period, except for 1-2 varieties where it is higher. In the last one month, 40% of the cotton sold by CCI were purchased by textile mills directly. 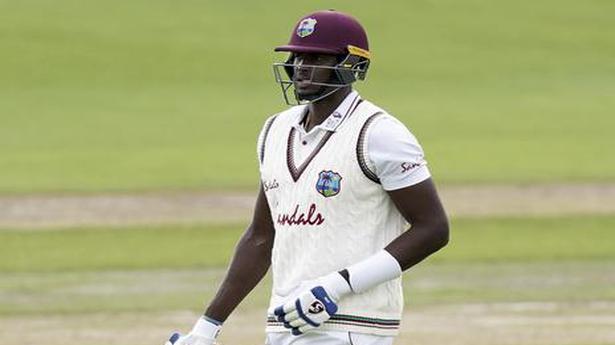