SAO PAULO: With state subsidies to fight poverty now ended, Brazil’s far-right President Jair Bolsonaro on Tuesday said his country is “broke” and he is unable to do anything about it, attributing the crisis to “the press-fueled” coronavirus.
The subsidies which have kept millions of Brazilians from destitution ended as the pandemic, which has killed almost 200,000 people in the country, only worsens.
“Brazil is broke, boss, I cannot do anything,” the former army officer said, responding to one of the supporters who greeted him in front of his official residence in the capital Brasilia.
“I wanted to modify the tax reduction table, but there was that press-fueled virus that we have there, that press without any character,” Bolsonaro said.
The reform he was referring to was a campaign promise for a raise in the level of tax-exempt income. Bolsonaro attributes the country’s economic collapse to lockdown measures pushed by state governors to combat the coronavirus pandemic.
Despite his country’s soaring death toll, Bolsonaro saw his popularity rise thanks to emergency aid paid out for nine months to 68 million Brazilians, almost a third of the population.
But those payments ended this month under pressure from markets worried about the country’s high deficit and debt.
Marcelo Neri, director of the Center for Social Policies of the Getulio Vargas Foundation (FGV), warned Brazil may be “on the edge of a social abyss.”
“No matter how strong the president’s words are, I see them as a rhetorical argument to politically prepare for cuts in emergency spending and trying to balance public spending,” said Andre Perfeito, of investment group Necton.
“The situation is serious,” said Perfeito, who noted that “the central problem is not the lack of money, but the lack of a clear plan” in a country that still does not have a start date for vaccinations against Covid-19.
Meanwhile, the number of new infections and deaths continued to climb.
In the last 24 hours, the South American giant logged 1,171 deaths and almost 60,000 new cases, numbers that should skyrocket in the coming weeks due to the massive celebrations that took place over the Christmas and New Year holidays, according to health officials. 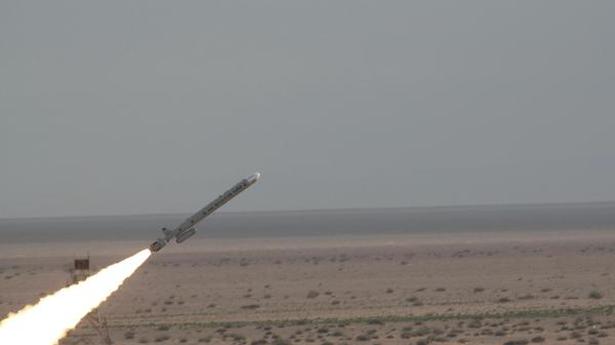 14 killed in road accident in Dhupguri in West Bengal