Odisha Chief Minister Naveen Patnaik on Saturday said it was high time the country got out of election mode and allowed elected governments to function.

“Elections are an essential feature of democracy. However, the hallmark of a mature democracy is that once elected, governments are meant to work for people, beyond party line. It is high time that we as a country have serious introspection on whether we are able to do the same,” said Mr. Patnaik addressing NITI Aayog’s governing council.

His remark came in the wake of whirlwind campaign by political parties and the prevailing vitiating atmosphere in the poll-bound States.

On the domestic front, Mr. Patnaik also seems to be annoyed over Central monument guidelines threatening to derail his grand plan to execute Shree Jagannath Heritage Corridor project in Puri and beautification plan around Lingaraj temple in Bhubaneswar.

He pointed out that every crime was being politicised, every action of an elected government was being seen from a political angle. “This kind of an atmosphere is one of the biggest threats to the pace of development and peace in the country. It is high time the country gets out of this election mode and allows elected governments to function” he stated.

Mr. Patnaik, one of the veteran Chief Ministers of the country, pointed to the unfulfilled promise of women’s reservation in the Lok Sabha and State Assemblies. “National parties had promised women’s reservation both in the Lok Sabha and the Assemblies. History will not forgive us if we renege on this commitment. This calls for a serious deliberation and taking it forward,” he said.

On role of NITI Aayog, he observed that it should develop into a repository of innovations drawn from the country and across the world and help replicate it. “Futuristic technologies, new world economy, solutions for climate change, inclusive governance models are some areas that can be focused on,” he urged.

COVID-19 was a challenge for the world and India showed with its unified response what was possible. “European countries and the United States could not put up a unified front. The same unified response and inclusive approach should be adopted for all major challenges facing the country in the true spirit of cooperative federalism,” he said.

“History will remember us on what our response has been on critical issues affecting our people and the country, raising above political considerations,” he added. 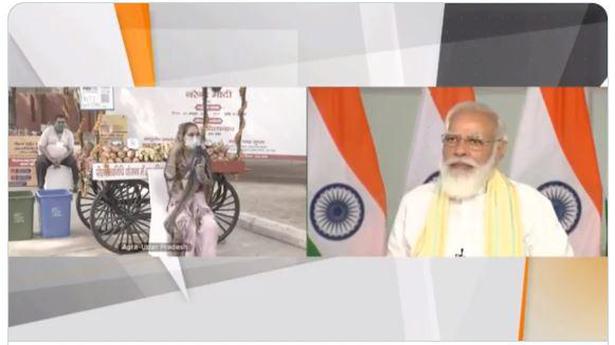 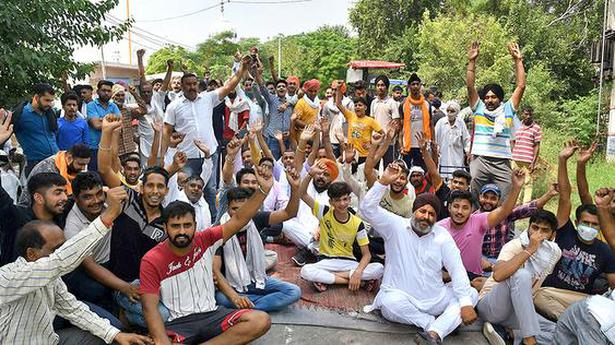 Farmers block roads in Haryana to protest against Central Bills 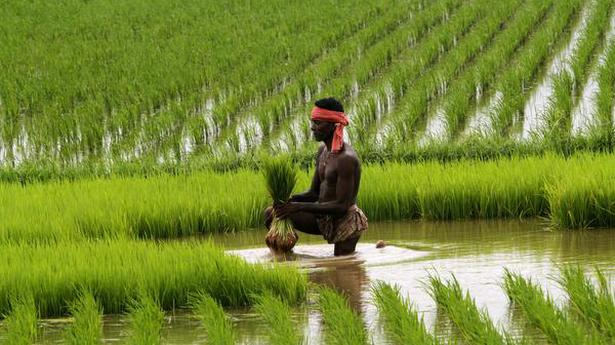 Farmer producer bodies to be started in 1,580 blocks this year