Tara Gandhi Bhattcharajee, granddaughter of Mahatma Gandhi and chairperson of the National Gandhi Museum on Saturday addressed the farmers at the Ghazipur protest site.

She said she had come to pray for them and appealed to farmers to hold their protest peacefully. “I have not come as a representative of any political party. I am here for the farmers who have fed us all our lives. It is because of you that we are alive,” said the veteran Gandhian, striking an emotional chord with those present.

She said truth speaks in silence and appealed to farmers to stay on the course of non-violence.

In a related development, farmer leaders of the Samyukt Kisan Morcha held a joint press conference at the Ghazipur protest site.

Speaking to the media, Darshan Pal said a torch and candle march would be held on February 14 evening for an hour in the memory of 230 farmers who lost their lives during the protests and martyrs of Pulwama.

He said toll plazas will also be freed in Uttar Pradesh in near future and U.P. and Uttarakhand farmers would participate in “chakka jam” of trains on February 18. He informed after 80 days of the protest, over 125 farmers were in jail and a least 25 farmers were missing.

Mr. Tikait said like people brought water to the protest site, they will also bring oil for generators in summer. “The protest site is our home now. Either the government provide us electricity connection or we will be forced to bring generators.”

He said farmers were ready for talks. 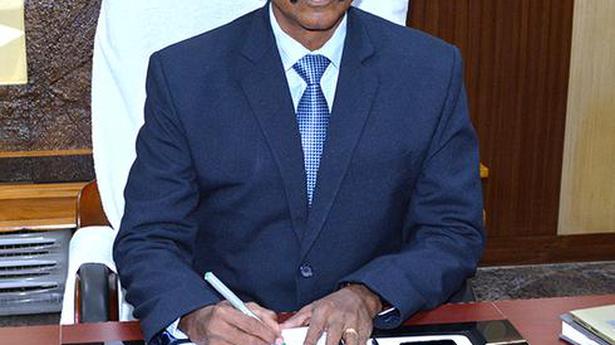 One killed in shooting at Indiana shopping mall