The man and his wife had come to the Regional Institute of Medical Sciences, Imphal, when the powerful foreign-made bomb exploded

A couple were seriously wounded in a bomb explosion on Monday near the gate of Regional Institute of Medical Sciences, Imphal, run under the Union Ministry of Health and Family Welfare.

Papao, 40, and his wife Haopi, 34, had come from Kangpokpi district for treatment. Police source said that shrapnel from a powerful foreign-made bomb that exploded at 9.35 a.m. on Monday injured the couple. The hospital was crowded as usual and the main roads were full of office-goers and students and others. The injured couple was rushed to the hospital there. Doctors attending to them declined to say anything except that the patients were under treatment now.

So far no underground organisation has claimed responsibility for the blast. Personnel from the Lamphel police station rushed there and launched combing operations nearby. However, no arrest has been made.

Police sources said that this was not the first time that the medical college and hospital had come under attack. A medical student was shot after which he left the college. A visitor from another State was gunned down inside a hostel room. There had been several bomb blasts on the hospital and college campuses. A director, a senior professor and some others were kidnapped by suspected militants.

Besides, the official residences of a director, a medical superintendent and a chief accounts officer had come under attack. However, nobody was killed. 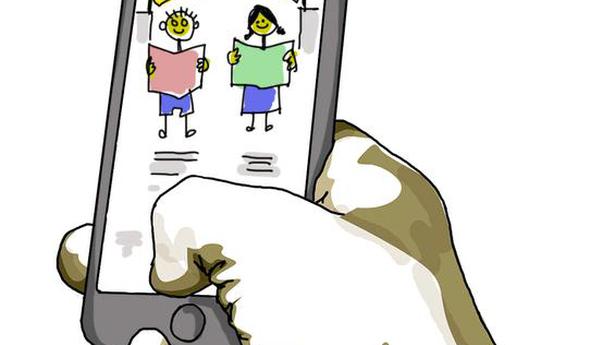 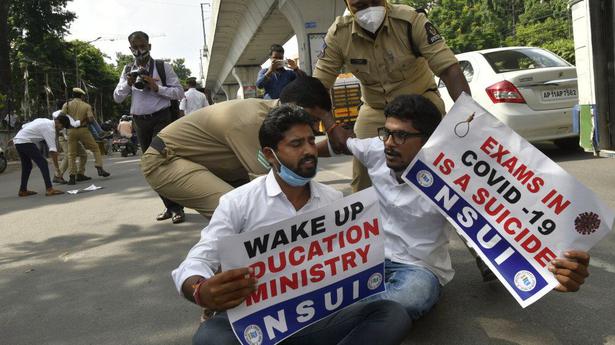 National Testing Agency gears up for holding NEET on Sept. 13