The CBI Special Court on Monday rejected the bail application of the former Minister and Congress leader Vinay Kulkarni who has been remanded in judicial custody in connection with the murder of Zilla Panchayat member Yogeeshgouda Goudar.

The judge had, on December 9, heard the arguments of CBI counsel and posted the matter to Monday for orders.

Counsel for Vinay Kulkarni moved the bail application on November 26 and the court heard their arguments on December 4.

On December 9, filing objections to bail, counsel for CBI K. Sudarshan argued that Vinay Kulkarni was the key conspirator along with another accused Basavaraj Mutagi in the murder.

He said that Vinay Kulkarni had already intimidated eye witnesses and being a former Minister, he had taken the entire system for a ride, while misusing the police in his favour. CBI counsel said that Vinay Kulkarni had stayed in Room No 555 of Mayura Hotel in Bengaluru from June 6 to 20 in 2016 and conspired with his henchmen and with accused No 1 (Mutagi) to kill Yogeeshgouda Goudar.

He also said that Vinay Kulkarni had met Mutagi near Sankey Tank in Bengaluru at 1.35 a.m. on June 16, 2016 and made arrangements for the six accused to surrender before the police.

Vinay Kulkarni is now lodged in the Hindalga Jail in Belagavi.

He will be in judicial custody till December 21.

It may be recalled that the former Minister’s counsel filed a bail application on November 16 itself only to withdraw it, before CBI counsel could file their objections. 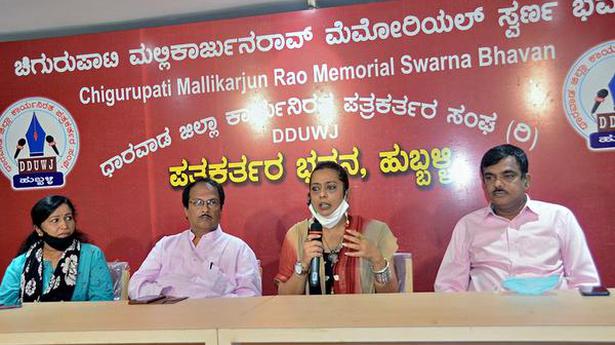 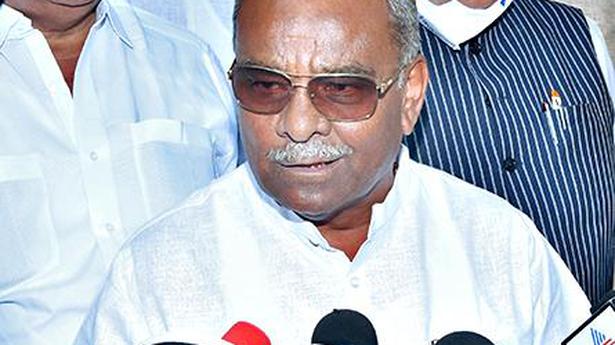 Jowar, red gram, green gram, ragi to be distributed under PDS from April