A Munsiff Court here on Wednesday stayed the release of Maradu 357, a film on the demolition of four apartment complexes in Maradu.

The court ordered that the film shall not be released in full or part or its trailer or its songs in theatres or on OTT platform/social media until the completion of the trial in criminal cases filed against builders.

The interim order was passed on a petition filed by the builders of the demolished apartment complexes seeking to restrain the producer of the film from releasing it. The number 357 denoted the number of apartments which were demolished. According to them, criminal cases were registered against them by the Panangad and Maradu police on complaints filed by the flat owners. The owners had alleged that builders had colluded with officials to obtain permits with an intention to cheat them. The builders said the release of such a film would affect their right to a fair trial in these cases.

Meanwhile, Kannan Thamarakkulam, director of the film, said that the film was about the pain and anxieties of the dwellers of the demolished buildings. 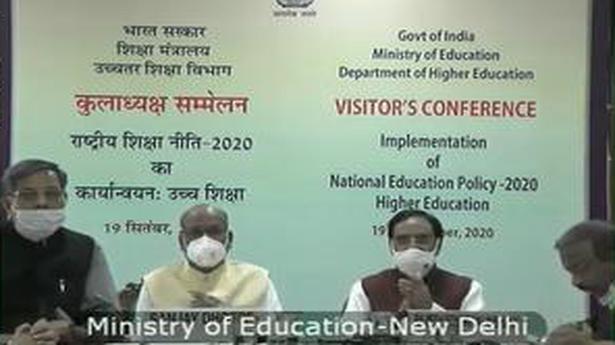 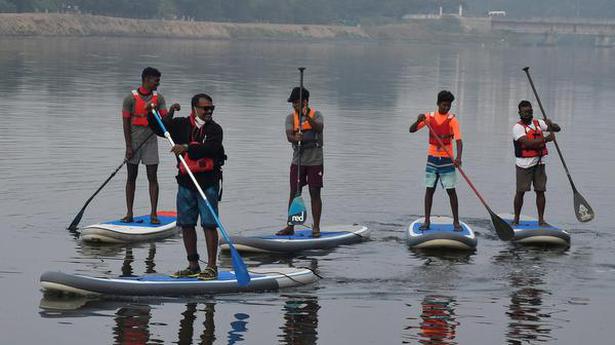 Paddling through Chennai’s water bodies to create awareness about conservation