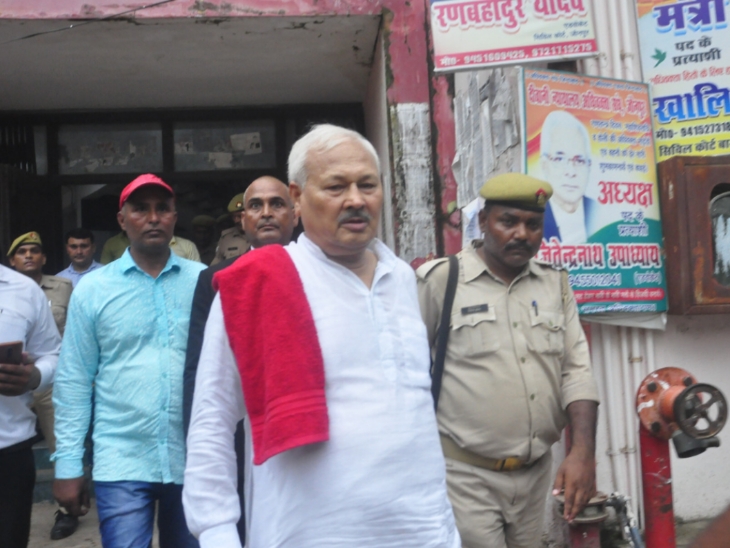 Bahubali former MP Umakant Yadav, accused in the GRP murder case, walks out of the MP-MLA court in Jaunpur.

The special court of MP-MLA of Jaunpur has framed charges against former MP Umakant Yadav from Machlishahar Lok Sabha of Jaunpur. The court has convicted Umakant Yadav in the GRP constable murder case 27 years ago. Holding the guilt on the verdict, the court will sentence the 7 accused, including Umakant, on August 8. The matter has been heard 598 times so far. At the same time, the charge has been decided on the basis of the testimony of 19 witnesses. Umakant Yadav is a well-known political face in the politics of Purvanchal. Umakant’s name also cropped up in the guest house incident.

There was a minor dispute at the station

The case is 27 years old. On 4 February 1995, there was a dispute between the two parties at Shahganj station in Jaunpur. The GRP post was informed that there has been a dispute between the two parties regarding sitting on the bench at platform number one. One of them was describing himself as Rajkumar, the driver of MLA Umakant Yadav. When an altercation ensued, the driver slapped GRP constable Raghunath Singh. With the help of other soldiers, the prince was brought to the GRP post and locked up.

Somebody informed about this to Umakant Yadav. It is alleged that armed with weapons, Umakant reached along with his gunner Bachchulal, PRD jawan Subedar, Dharmaraj, Mahendra and Sabhajit. All of them had revolvers, carbine rifles and country-made pistols in their hands. In front of the GRP lockup, Umakant challenged everyone and asked them to open fire. After this, indiscriminate firing started at the station. During this there was panic and panic.

GRP constable died on the spot

GRP constable Ajay Singh succumbed to his injuries on the spot. On the other hand, constable Lallan Singh and railway employee Nirmal and passenger Bharat Lal were seriously injured due to bullet injuries. During this, Umakant escaped after taking his partner out of the lockup. Constable Raghunath Singh had lodged an FIR regarding the incident. The police had registered a case under 10 serious sections including murder, attempt to murder. The investigation was started in this matter. Its analysis was also handed over to the CBCID.

The case of murder of GRP constable Ajay Singh went on for 27 years in the court. About 589 hearings were held during the course. Public prosecutor Lal Bahadur Pal and CBCID public prosecutor Mrityunjay Singh also produced 19 witnesses in the case. During this, constable Lallan Singh was declared a traitor during the testimony.

what charges were framed

IPC section 147 rebellion against 7 including accused Umakant, section 148 rioting with deadly weapons, section 225 releasing the accused prince from lawful custody, section 302 murder, section 307 attempt to murder, section 332 causing hurt to public servant, Section 333 causing grievous hurt, Section 427 destroying the doors of railway station rooms, Section 7 of the Criminal Law Amendment Act, creating chaos by firing indiscriminately, in addition to the sections 224 on the accused prince for escaping from lawful custody. The charges were framed in the court of the Additional Sessions Judge on February 13, 2007.

The name also appeared in the guest house

In the politics of UP, the name of Umakant Yadav also came up in the famous guest house incident. On June 2, 1995, Mayawati was meeting with her MLAs at the guest house on Mirabai Marg. With the withdrawal of BSP support, the Mulayam Singh Yadav-led SP government was reduced to a minority. Meanwhile, angry workers of the Samajwadi Party had stormed the guest house. There the people of the Samajwadi Party beat up fiercely and even attacked Mayawati. Somehow BSP leaders had saved Mayawati from the furious SP workers. The names of Shivpal Yadav, mafia don Ateeq Ahmed, Anna Shukla and Umakant Yadav were revealed in this case.

Mayawati had called home and got arrested

In the year 2004, Umakant Yadav was elected MP from the Machhlishahr Lok Sabha seat of Jaunpur under the banner of BSP. Umakant Yadav won the election while in jail. At that time the Machhlishahr Lok Sabha seat was not a reserved seat but was a normal seat. Umakant was accused of demolishing the woman’s house. In 2007, Mayawati’s government was formed in UP. Umakant Yadav was absconding at this time. Mayawati called Umakant to Lucknow to meet him. During this, the police stationed in front of the CM residence arrested Umakant Yadav. After this incident Umakant was sent to jail. This proved to be the turning point for Umakant in political life. After this Umakant Yadav could never contest elections. 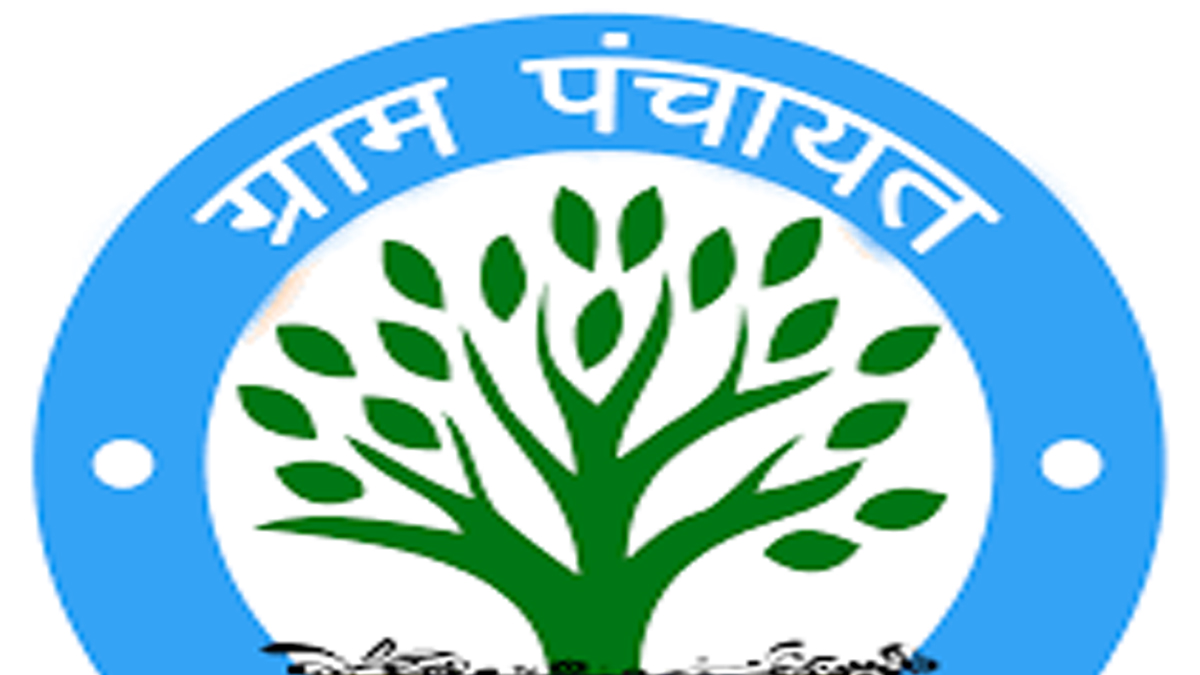 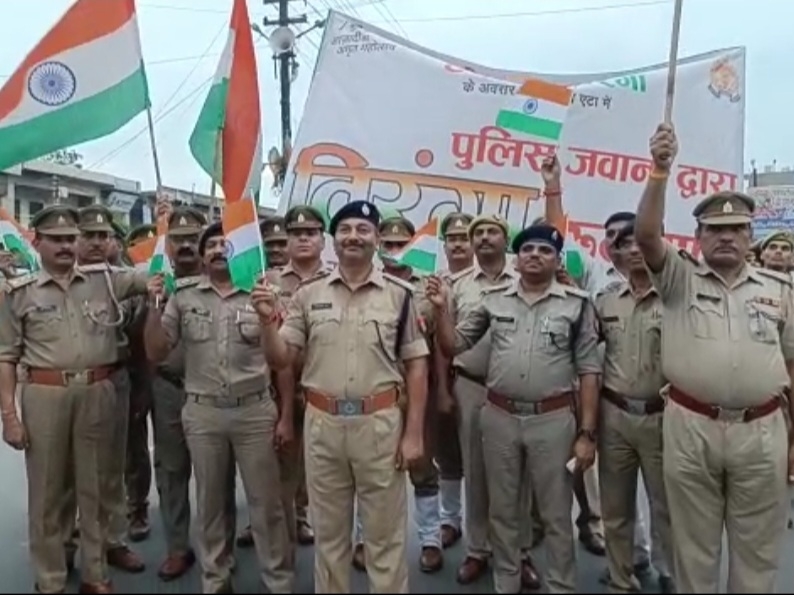 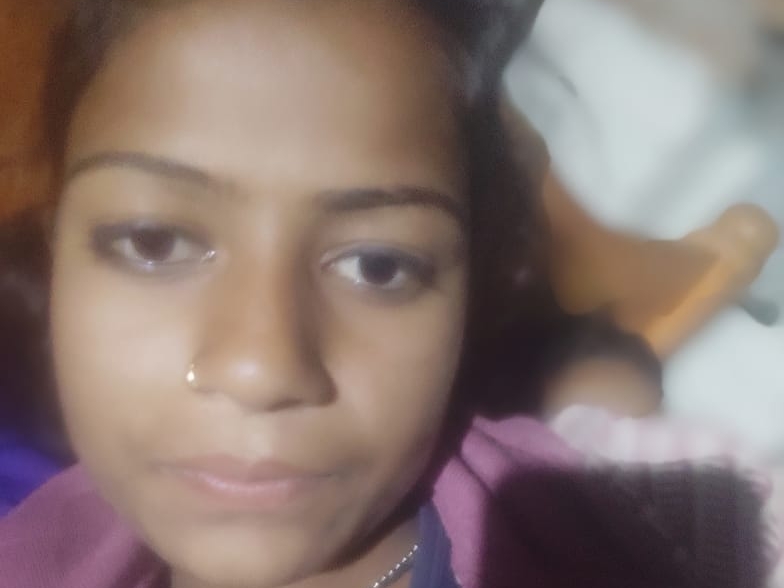