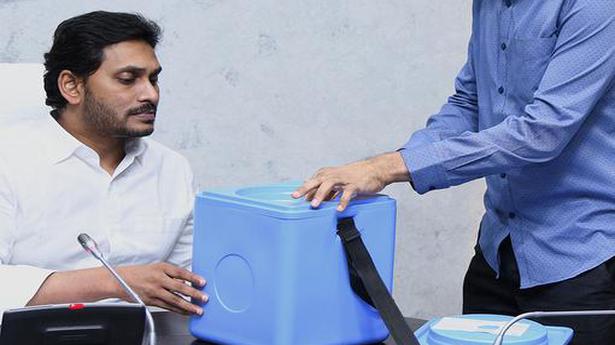 
The State recorded 121 new coronavirus positive cases and two deaths —one in Krishna and Visakhapatnam districts each—in the last 24 hours, according to a bulletin issued by the State Command Control Room on Monday.

Meanwhile, Chief Minister Y.S. Jagan Mohan Reddy participated in a video – conference held by Prime Minister Narendra Modi on the prevalance of coronavirus and the vaccination being rolled out soon.

On the sidelines of the video-conference, Mr. Jagan Mohan Reddy enquired about the State’s preparedness for the vaccination drive. Ayyanna complains to ACB against Minister