The U.K., South Africa and Brazil variants have been currently detected in 86, 44 and 15 countries respectively, India being one of them.

The government on Thursday issued a fresh set of travel guidelines, with India reporting the presence of U.K., South Africa and Brazil mutant variants of the SARS-CoV-2 which have demonstrated increased transmissibility, as reported by the World Health Organization. All the three have been currently detected in 86, 44 and 15 countries respectively, India being one of them.

The guidelines state that all the travellers arriving from/transiting through flights originating in the U.K., Europe or Middle East shall be mandatorily subjected to self-paid confirmatory molecular tests on arrival at the Indian airports concerned (port of entry). Entries made regarding telephone numbers and addresses would be reconfirmed.

It further states that immigration officers of identified airports shall ensure identification of travellers (from their passports) who originated or transited from the U.K., Brazil and South Africa (during past 14 days).

All international travellers coming/transiting on flights originating from U.K., Europe and Middle East should submit Self-Declaration Form (SDF) for COVID-19 on the online Air Suvidha portal before the scheduled travel and will be required to declare their travel history (of past 14 days).

All the passengers arriving from the U.K., Europe and Middle East shall be carrying a negative RT-PCR Test report for which test should have been conducted within 72 hours prior to undertaking the journey. The same also shall be uploaded on the online portal. Airlines to allow boarding only those passengers who have filled in the SDF on the Air Suvidha portal and uploaded the negative RT-PCR test report.

Also under the new rules the exception (to boarding) will be passengers who are travelling because of a death in the family. If any passengers are found positive, the virus strain will be identified and a separate protocol will be followed for them.

The Ministry Health of Family and Welfare in consultation with the Ministry of Civil Aviation has reviewed the situation with regard to point of entry actions and have issued these guidelines required to minimise the risk of importation of mutant strains of SARS-CoV-2.

“This Standard Operating Procedure shall be valid w.e.f. 22nd February 2021 (23.59 Hrs IST) till further orders. Based on the risk assessment, this document shall be reviewed from time to time,’’ notes the guidelines.

The guidelines adds that contacts of the suspect case are the co-passengers seated in the same row, three rows in front and three rows behind along with identified cabin crew. Also, all the community contacts of those travellers who have tested positive (during home quarantine period) would be subjected to institutional quarantine in separate quarantine centres for 14 days and tested as per Indian Council of Medical Research protocol. 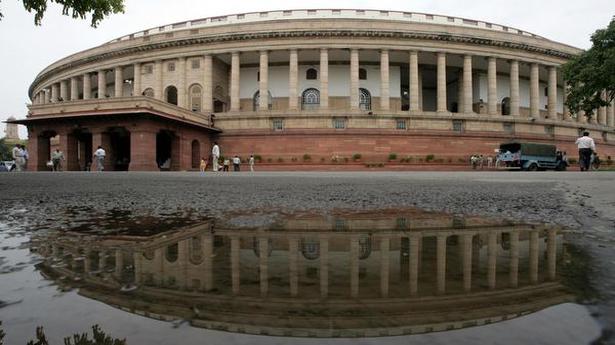 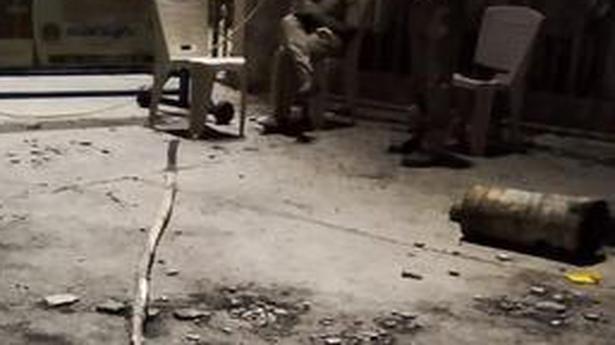