Seventeen fatalities were recorded in Kolkata, taking the city’s death toll to 1,318. With 11 deaths in Howrah, its toll touched 385. North 24 Parganas recorded six deaths, taking total mortalities to 757. The recovery rate in State increased raised to 83.53% with 24,445 active cases.

Meanwhile, a meeting of senior officials of the State government and Metro Railway, Kolkata will be held at Nabanna, the State Secretariat, on September 3. As per the Unlock 4.0 guidelines of the Centre, Metro services can resume from September 8.

Speaking to journalists at the State Secretariat Chief Minister Mamata Banerjee said that only 25% of the students who had enrolled for JEE ( Joint Entrance Examination) examinations in the State had turned up. About 4,652 students were scheduled to appear to JEE examinations of which 1,167 turned up to the examination centre, she said. 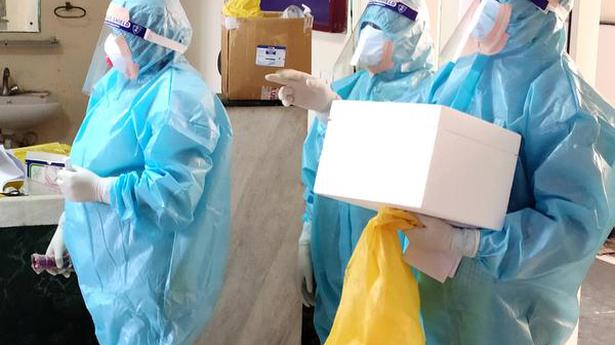