A series of check posts have been put up across the Karnataka-Maharashtra border in Belagavi, Bagalkot, Vijayapura, Kalaburagi and Bidar districts to make sure that those entering the State have COVID-19 negative reports.

Kalaburagi has the highest number of checkposts (5), followed by Belagavi (4), Bidar (3) and Vijayapura (2). Posters were put up stating that RT-PCR negative certificate was mandatory for crossing into Karnataka.

Meanwhile, even as surveillance in districts sharing a border with Kerala has been stepped up with fresh COVID-19 scare, the health authorities of Mysuru district have been asked to mandatorily screen all passengers entering from Kerala through the border check-posts, as a measure against the preventing fresh spread of the pandemic.

Amidst a scare of a second wave of the pandemic with new infections being reported in neighbouring Kerala and Maharashtra, an emergency meeting of police officers was convened by Minister in-charge of Mysuru district S.T. Somashekar.

Surveillance on the Kerala border in Kodagu district has been intensified. Deputy Commissioner Charulatha Somal, accompanied by Superintendent of Police Kshama Mishra, visited the border check-posts at Karike and Sampaje. She instructed personnel to strictly screen people entering into Karnataka from Kerala, and verify the COVID-19 test reports.

In Chamarajnagar, surveillance had been tightened in border areas. No one is allowed to enter Karnataka without a RT-PCR negative report. 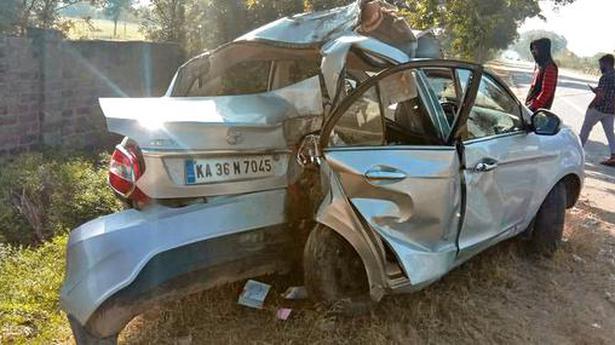 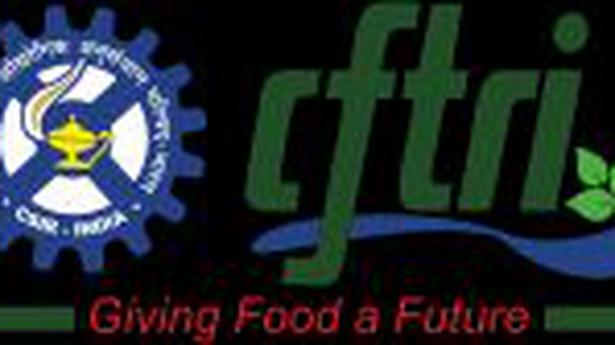