Of the total number of deceased 11.64% people were 75 years old or older. This is also the first time in the past few days that the State has recorded less than 50 deaths in a single day.

The discharge rate increased to 92.72% and the active cases have declined to 25,207. The percentage of positive cases out of samples tested is 8.26%.

Questions about the low number of COVID-19 tests are not only being raised in medical circles but also in political circles. The BJP leadership has alleged that the State government is purposely testing fewert samples so the daily reported infections in the State remains low. As Durga Puja nears, Kolkata gears up to ‘eat in’ 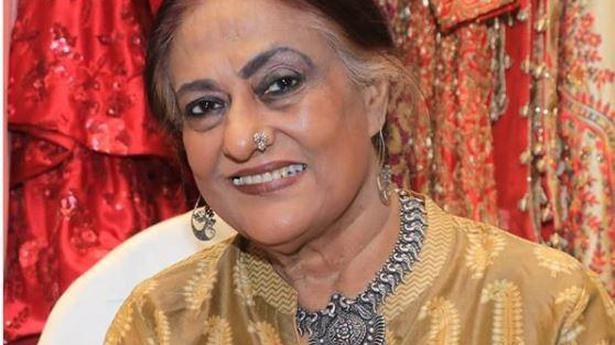