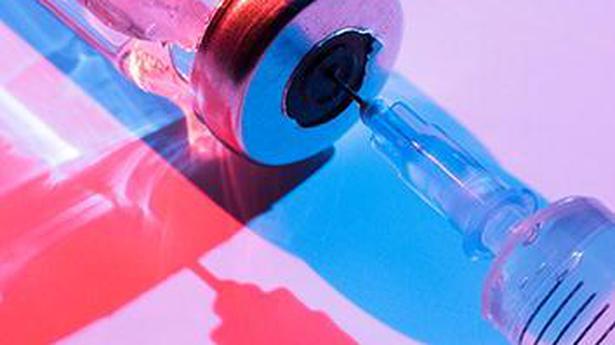 COVID-19 has not claimed any life in Mizoram so far. But the pandemic has indirectly killed many a drug abuser in the State, officials said.

According to Mizoram’s Excise and Narcotics Department, 45 drug addicts, including four women, died in the State till August. Officials suspect most of them died due to withdrawal symptoms — an unpleasant physical reaction after ceasing to take an addictive drug.

“Withdrawal symptoms is possibly the cause of most drug-related deaths this year. We cannot say there is no supply of heroin, methamphetamine and other narcotic substances, but the inflow has been less due to lockdown and the sealing of the Myanmar border when the pandemic struck,” said Peter Zohmingthanga, Assistant Commissioner of Excise and Narcotics.

Mizoram shares a 404 km border with Myanmar and drug trafficking has been a menace in the State for decades. Drugs smuggled from Myanmar find their way to Bangladesh and other parts of India but some consignments are offloaded for local consumption.

Data provided by the Excise and Narcotics Department say 1,624 people have died of drug abuse in the State since 1984 when the first case was reported. Sharing of syringes by injecting drug users is a major reason why Mizoram is India’s highest human immunodeficiency virus-prevalent State, recording an average of nine HIV positive cases a day.

The data, officials said, also reveal that drug addiction in Mizoram increased significantly during the period of total prohibition from 1997-2014.

“Drugs filled the space of intoxicant after liquor became unavailable when the Mizoram Liquor Total Prohibition Act, legislated in 1995, was enforced in 1997. There was no perceptible rise in number of new drug users after prohibition was partially lifted in 2015 [by the Congress government],” said a drug enforcement officer, seeking anonymity.

The Mizo National Front (MNF), which returned to power in 2018 after a 10-year gap, fulfilled its pre-poll promise to enforce total prohibition again from April 2019.

The MNF has junked the “theory” that people, especially the youth take to drugs when they do not get liquor. 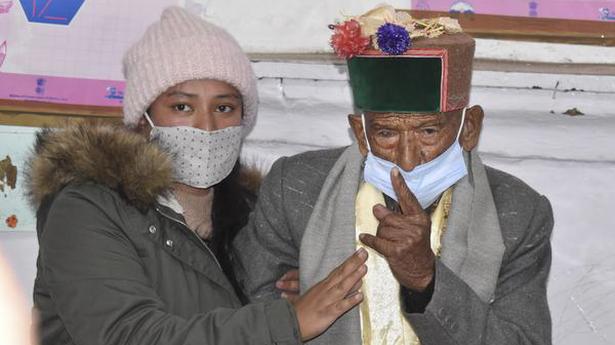 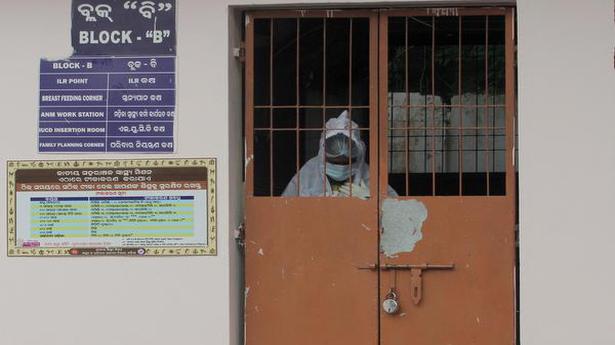