Despite the steady increase in new cases and the active case pool, total COVID hospitalisations in the State has remained around 25,000 since weeks. ICU and ventilator occupancy also has not gone up significantly

The State’s COVID-19 case graph is on the rise, test positivity rate (TPR) is also moving closer to 12% now and the active case pool is rising steadily.

But amidst this apparent gloom, Kerala is beginning to see the vaccination effect and an apparent age shift in infections, public health experts point out.

Despite the steady increase in new cases and the active case pool, total COVID hospitalisations in the State has remained around 25,000 since weeks. ICU and ventilator occupancy also have not gone up significantly.

“Either way, it is fairly certain that people who are getting COVID-19 now are not getting serious illness and have only mild infections, which are easily managed at home. Or else, the ICU occupancy and hospitalisation rates would have shot up. We need more disaggregated data on re-infections and breakthrough infections to establish this fact. But, now that over 50 % of the population above 18 years has received at least one dose of vaccine, we are quite hopeful that the State is beginning to see the beneficial effect of vaccination against COVID,” says T. S. Anish, public health expert.

The just-concluded augmented testing done by the State, when three lakh COVID testing was done over two days, has also thrown up some interesting results.

With a good percentage of the elderly and those in the 45 plus age group being protected by vaccination coverage, new infection has now shifted to the younger age groups.

TPR was the lowest in the 45-75 years age group, where maximum uptake of vaccination has taken place.

Apart from re-infections and breakthrough infections, new infections could thus be taking place in children and the 18-44 age group, which were the last group to be included in vaccination.

A sero-prevalence survey with good sub group sampling should thus give a clearer epidemiological picture of the State. 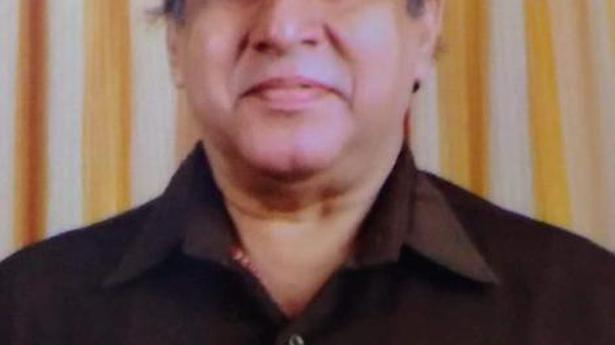