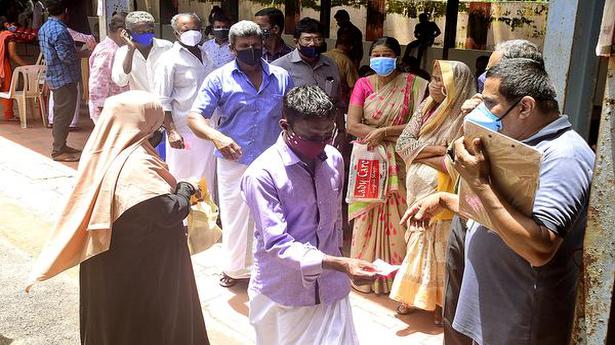 
The State broke its earlier record of COVID-19 vaccination on Friday, administering 5,06,397 doses, the highest number of doses to have been delivered on a single day. The State had administered 4.91 lakh doses on July 24.

On Friday, vaccines were delivered through 1,753 vaccination sites, including 1,498 government sites and 255 centres at private hospitals. Thiruvananthapuram district emerged on top, delivering 97,507 doses, followed by Thrissur, which administered 51,982 doses. Over 40,000 doses each were delivered in Ernakulam, Kozhikode and Kannur districts

Meanwhile, Chief Minister Pinarayi Vijayan said that the State had the capacity to deliver one crore doses of vaccine in a month and will again approach the Centre demanding more vaccines. 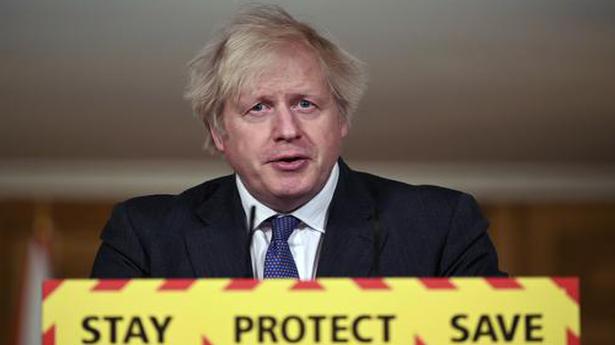