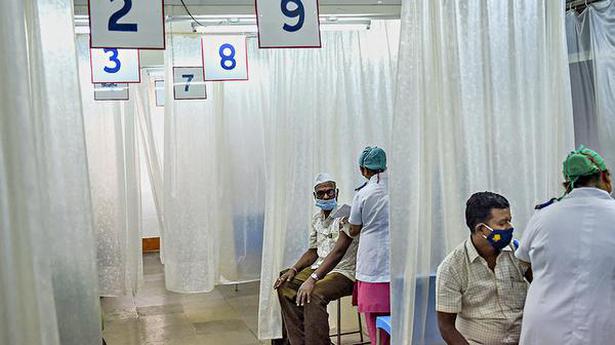 However, no decision has been taken on re-imposition of a stringent lockdown, the CM added.

As COVID-19 cases in Maharashtra outpaced its recoveries for the fifth consecutive day, Mr. Thackeray and Deputy Chief Minister Ajit Pawar held a meeting to take stock of the situation with divisional commissioners and district collectors.

“It is up to the public to decide whether they want a strict lockdown or to move freely with some basic regulations… If people do not wear masks or follow health rules, then the district and police administration has a responsibility to strictly enforce them. They must take strict punitive action without showing any leniency,” said the Chief Minister, directing authorities to crack down on those found violating pandemic regulations.

He also urged them to conduct targeted testing in areas where the infection is found to be on the rise and said attempts must be made to trace at least 20 contacts of every patient. Mr. Thackeray also permitted authorities to form containment zones wherever required.

“As businesses have started following the relaxations of restrictions, the young are out of the house. But everyone is behaving as if the pandemic is over… the irresponsibility of the youth is endangering the old and senior citizens at home,” said the Chief Minister.

“Now, weddings have started, and gatherings, parties, and other social events are taking place without people adhering to any rules. Despite having extended restaurant and hotel timings, SOPs here are being flouted. Local administration teams should visit all such places and take strict action wherever there is any violation,” said Mr. Thackeray, adding that the licences of such places would be revoked if they do not follow regulations.

On Monday, Deputy Chief Minister Ajit Pawar, speaking in Aurangabad, had warned of sterner measures being imposed on the public in the wake of rising cases. On Tuesday, the Brihanmumbai Municipal Corporation (BMC) Mayor Kishori Pednekar also hinted at re-imposition of lockdown in Mumbai city if the public continued to flout basic COVID-19 norms.

Meanwhile, cases continued to surge with Maharashtra reporting 3,663 new cases on Tuesday while just 2,700 patients were discharged. The number of active cases rose to 37,125. With 39 fatalities, the death toll is 51,591.

The cumulative recoveries stood at 19,81,408 while the State’s recovery rate marginally declined to 95.66%.

Pune reported more than 600 new cases to take its total case tally to 3,95,707. As per State Health Department figures, two deaths were reported as the total death toll remained constant at 8,014. However, as per district authorities, the death toll had surged past 9,100 while the active case tally stood at 4,726 with a recovery rate of 96.50%.

In western Maharashtra, Satara reported two deaths while 39 fresh cases saw the case tally rise to 57,553 of whom just 813 are active. Its death toll stands at 1,833.

Neighbouring Sangli reported just 14 cases and two deaths as the district’s reported cases reached 51,089 of whom only 609 are active. Its death toll stands at 1,788.

Jalgaon reported 49 new cases and no deaths as its total case tally reached 58,171 of whom only 594 are active, while its death toll remained constant at 1,492.

Dr. Awate informed that currently, 1,82,970 persons across the State were in home quarantine and 1,726 in institutional quarantine facilities. 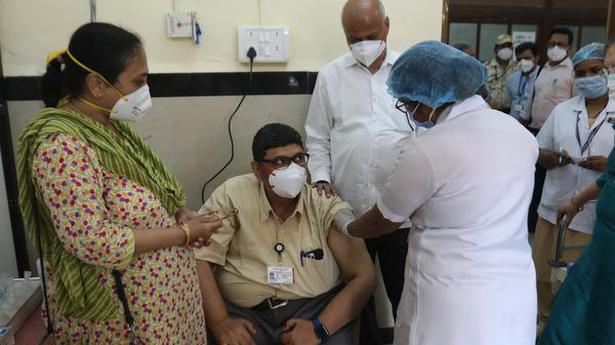 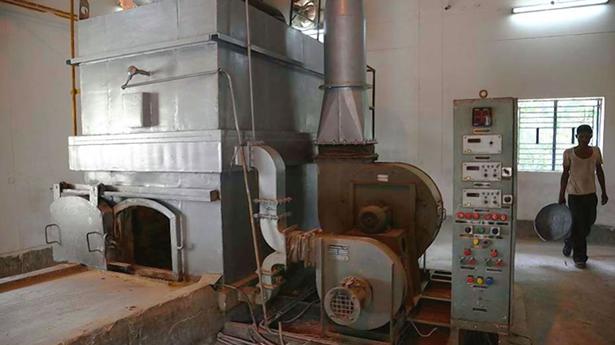 Odisha presents budget with an outlay of ₹1,70,000 crore