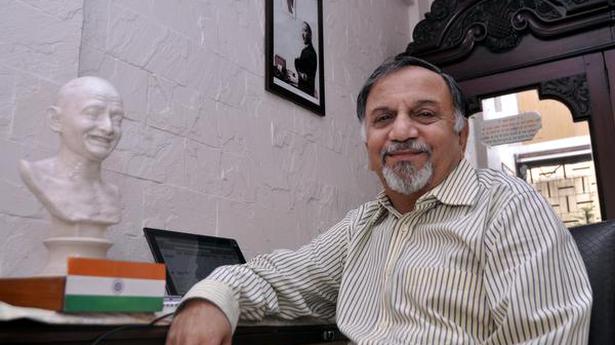 After a public interest litigation (PIL) seeking the resumption of quasi-judicial administrative hearings and proceedings through video-conferencing was filed in the Bombay High Court recently by a group of Right to Information (RTI) activists led by former Chief Information Commissioner Shailesh Gandhi, the Uddhav Thackeray-led Maha Vikas Aghadi government has issued instructions to authorities to permit the conduct of such proceedings online.

A notification issued late on Tuesday by the General Administration Department (GAD) said: “The government has instructed all Additional Chief Secretaries/Principal Secretaries/Secretaries and Heads of the Departments/Public Authorities to use video-conferencing for conducting virtual hearings in respect of proceedings under the diverse statutes applicable to such public authorities as well as for conducting hearing of first appeals under the Right to Information Act. This will facilitate the dispensation of justice speedily without compromising the health and safety of parties in the current times.’’

Against the backdrop of the raging pandemic in Maharashtra, a group of noted RTI activists led by Mr. Gandhi, Vijay Kumbhar, founder of city-based RTI Katta — a forum for discussions on access to information under the RTI Act — and Vivek Velankar, founder, “Sajag Nagrik Manch”, had requested the State government to conduct the first hearings of RTI appeals through video conferencing.

As it did not elicit any response, the PIL was filed through Advocate Sunil Ahya in August. All petitioners are part of Mr. Kumbhar’s RTI Katta.

Mr. Gandhi said the challenges occasioned by the outbreak of COVID-19 have to be addressed while preserving the constitutional commitment to ensuring the delivery of, and access to justice, to those who seek it.

“Given that modern technology has enabled courts to enhance the quality and effectiveness of the administration of justice, we had urged the State to direct public authorities to resume conducting quasi-judicial administrative proceedings and hear first RTI appeals online. After we did not receive any response, we went ahead with the PIL. The Bombay High Court had asked the State government to file an affidavit stating what procedure it would take in this regard so that we, the petitioners, would not have any scope to lodge a complaint. However, before filing its affidavit, the State government asked all the authorities to hold hearings through video conferencing,” said Mr. Kumbhar, welcoming the State’s decision.

He said this decision will have a far-reaching impact on Maharashtra’s administrative functioning.

“This will not only speed up work but also save time, labour and money of both the administration and the citizens. Similarly, online operations will also help increase transparency,” Mr. Kumbhar observed. 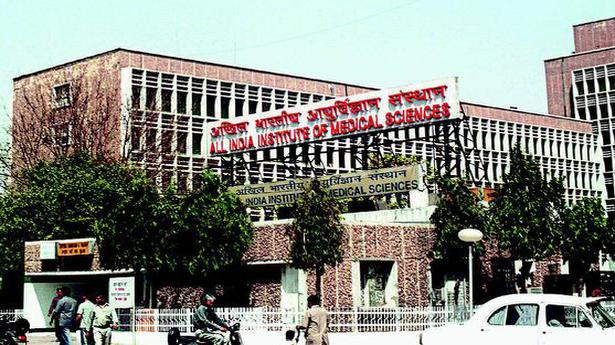 Nagas will co-exist but not merge with India, NSCN-IM chief