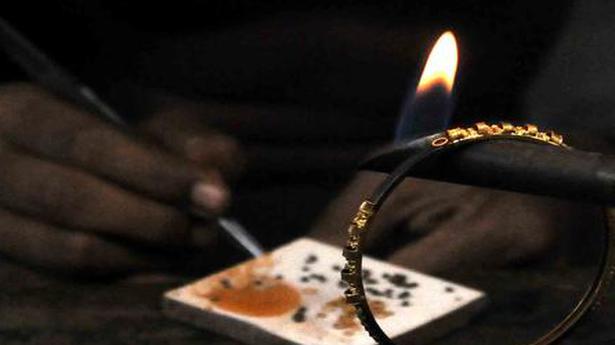 The Reserve Bank of India on Wednesday announced measures to protect small and medium businesses and individual borrowers from the adverse impact of the intense second wave of COVID-19 buffeting the country.

In an unscheduled address, RBI Governor Shaktikanta Das unveiled a Resolution Framework 2.0 for COVID-related stressed assets of individuals, small businesses and MSMEs and also expressed the central bank’s resolve to do everything at its command to ‘save human lives and restore livelihoods through all means possible’.

Considering that the resurgence of the pandemic had made these categories of borrowers most vulnerable, the RBI said those with aggregate exposure of up to ₹25 crore, who had not availed restructuring under any of the earlier restructuring frameworks (including under last year’s resolution framework), and whose loans were classified as ‘standard’ as on March 31, 2021, were eligible for restructuring under the proposed framework.

In respect of individual borrowers and small businesses who had already availed restructuring under Resolution Framework 1.0, lenders have been permitted to use this window to modify such plans to the extent of increasing the period of moratorium and/or extending the residual tenor up to a total of two years.

To provide further support to small business units, micro and small industries, and other unorganised sector entities adversely affected during the current wave of the pandemic, the RBI decided to conduct special three-year long-term repo operations (SLTRO) of ₹10,000 crore at the repo rate for Small Finance Banks. The SFBs would be able to deploy these funds for fresh lending of up to ₹10 lakh per borrower. This facility would be available till October 31.

In view of the fresh challenges brought on by the pandemic and to address the emergent liquidity position of smaller MFIs, SFBs are now being permitted to reckon fresh lending to smaller MFIs (with asset size of up to ₹500 crore) for onlending to individual borrowers as priority sector lending. This facility will be available up to March 31, 2022.

To enable the State governments to better manage their fiscal situation in terms of their cash flows and market borrowings, maximum number of days of overdraft (OD) in a quarter is being increased from 36 to 50 days and the number of consecutive days of OD from 14 to 21 days, the RBI said.

Separately, Mr, Das asserted that though the impact of the second wave was ‘debilitating’, it was ‘not insurmountable’. “We do not expect any broad deviations in our projections,” he added. 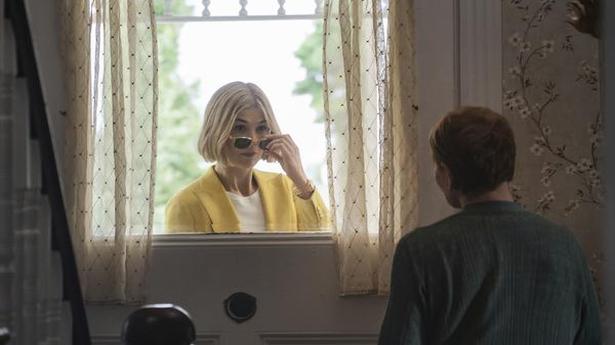 ‘I Care a Lot.’ movie review: Pike and Dinklage are well-matched adversaries