The State government will establish a revolving fund for disbursing interest-free loans to help out people dependent on the tourism sector who have been affected by pandemic-induced financial crisis, Tourism Minister P. A. Mohamed Riyas has said.

Replying to questions in the Assembly on Monday, Mr. Riyas also announced his department’s plans to launch an app to introduce unexplored destinations in the State.

Around 15 lakh people were dependent on the sector, Mr. Riyas said, adding that the revolving fund was the first of its kind in the country in the tourism sector. The State’s tourism sector had suffered a loss of around ₹33,000 crore due to COVID-19, he added.

For the revival of the sector, the department would embark on a ‘Kerala is Safe’ campaign, and also explore the possibility of boosting domestic tourism, he said.

“Foreign tourist arrivals have plummeted due to COVID-19. We have no idea when it will be back on track. The department will soon launch an app to introduce unexplored destinations in the villages of the State to India and the world,” he said.

As part of offering a measure of relief to the ailing sector, the government had also decided to unconditionally extend the accreditation of ayurveda centres, restaurants, amusement parks, homestays, serviced villas, grihasthalis, green farms and tour operators up to December 31, he said. 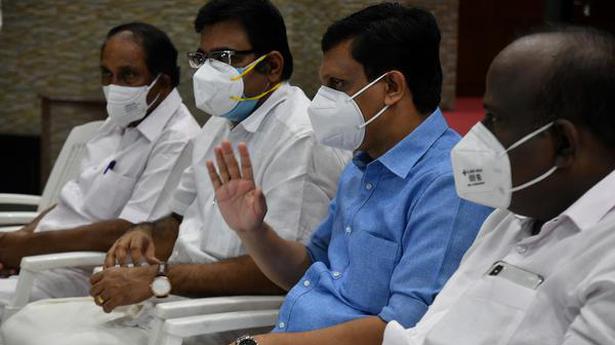 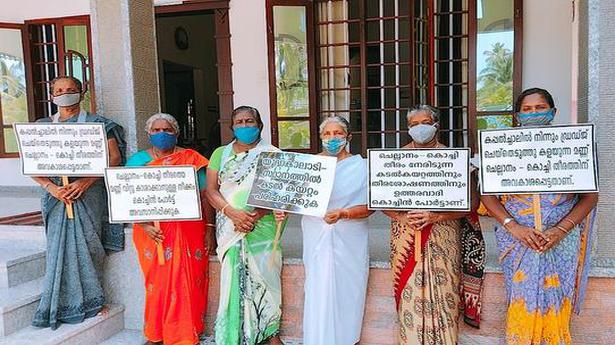 Water level in Idukki reservoir on the rise