Visitors to Scotland are often posed a riddle by locals: When will the painting of the bridge which spans the Firth of Forth be completed?

And the answer is: Never For, apparently, the bridge is so long that no sooner is the paint job finished from one end to the other, than the side where the work began needs a fresh coat of paint.

The never-ending task of painting the Firth of Forth bridge finds a parallel in the ongoing programme of vaccinating the world against the Coronavirus.

Even as a handful of smaller countries, like Israel, report having inoculated a hundred per cent of their eligible populations against Covid, hundreds of millions in Africa, and other parts of the world, have yet to be given even the first shot of a two-dose vaccine.

Moreover, in some countries, such as the US, people are being administered booster doses, as it is believed that the vaccines so far developed provide not lifelong immunity but protection for only a few months.

So by the time the last lot of people on Earth are vaccinated, the first lot will need their third, fourth, fifth shot, and so on.

While well-meaning organisations like WHO may wring their hands in hapless dismay at this unending state of affairs, mathematicians and mythologists will shrug a philosophical shoulder at this self-evident proposition that obtains in all spheres of the human scheme of things, and is succinctly summed up in the Greek story of Sisyphus.

The wily Sisyphus, who was the founder and king of the city of Corinth, twice cheated death by trickery. A vengeful Zeus, wrathful at such mortal temerity, consigned the hoaxter to Hades where his eternal punishment was to push a large boulder up a steep hill only to have it roll down once the top had been reached, compelling Sisyphus to begin his labour anew.

Camus interpreted the myth of Sisyphus as the inescapable existentialist acceptance of the inherent absurdity which underlies the human condition, permeating such realms of seeming certitude as mathematics.

A well-known mathematical puzzle, or paradox, has Achilles attempting to overtake a tortoise which has a lead of a metre on him.

The Greek hero will halve the distance between himself and the slow-moving quadruped. Then he will quarter the distance, then reduce it to one-eighth, in an infinite series of subdivisions, which ensures that the great warrior will never be able to catch up with the testudine.

It’s not just ancient Greeks who are beset with such endless tasks. In his writings Bertrand Russell narrates how as a somewhat cocky young man he took upon himself the challenge of solving what has come to be known as the problem of sets.

In lay terms, all entities can be of two types: one that can be collectivised into a set, and one that is unique and not part of a set. But don’t these non-set types fall under the set of non-set entities?

Having spent weeks wrestling unsuccessfully with his self-appointed mission impossible, Russell ruefully noted that it would “never be glad, confident morning again”.

In his 1980 Pulitzer Prize-winning book, Godel, Escher, Bach, the mathematician and philosopher Douglas Hofstadter proposed the concept of what he called a ‘strange loop’ in the functioning of what we call ‘reality’.

In a subsequent book, titled I Am A Strange Loop, he defined a strange loop as an “elusive notion” of a “closed cycle” in which “despite one’s sense of departing ever further from one’s origin, one winds up, to one’s shock, exactly where one had started out. In short, a strange loop is a paradoxical level crossing”.

How loopy can you get?

India and Russia add another pillar to their strategic relations

Ironing Out the Wrinkles for Better Cancer Care 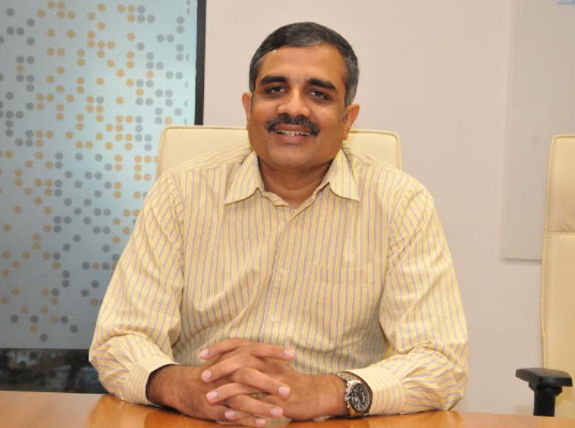