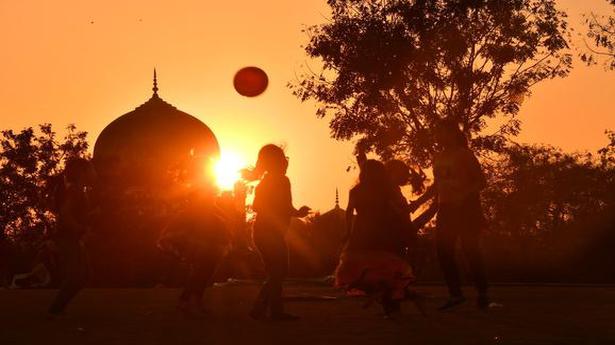 Tests dip by half too; highest daily total of 3,018 was logged in Aug.

The daily number of COVID-19 cases in Telangana is currently hovering around 100 to 150 a day, which is a sharp drop compared to the numbers recorded during the peak of the pandemic. While the cases are reducing, officials of the Health department have urged people to continue taking precautions. The possibility of asymptomatic cases going undetected has not been ruled out.

After the first case was detected on March 2 last year, the incidence increased over the months. Till third week of May, less than 100 cases were recorded. By May-end, more than a hundred cases started to be recorded daily.

A sharp spike in the daily incidence was recorded in June — from 100-odd cases to over 900 a day. The numbers spiked to around 2,000 cases a day by end of July.

The cases started to recede from mid-November with less than 1,000 persons found infected every day. In December, around 40,000 to 50,000 tests were carried out on a daily basis, leading to detection of 450 to 600 positive cases.

The new cases include 29 from Greater Hyderabad Municipal Corporation and 11 from Rangareddy. No case was reported from Wanaparthy, Narayanpet and Jangaon. 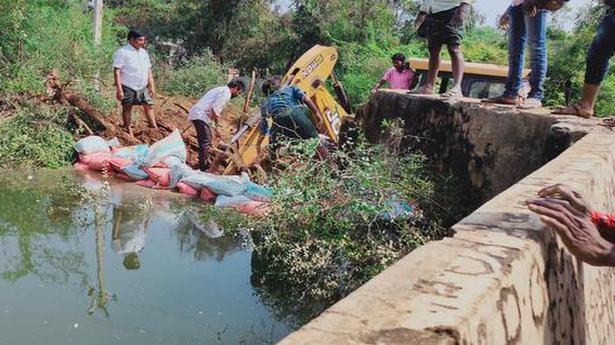