The hiked compounding fee for traffic violations, if implemented in letter and spirit, is bound to improve the behaviour of road users and reduce the number of accidents and resultant fatalities, feel a section of public here.

The most commonly violated rule under Section 129 of the MV Act in the State is wearing of protective gear or helmet by two-wheeler riders and the new norms provide for ₹1,000 penalty. But when it comes to implementation, the maximum leniency is shown by police personnel as there is no political unanimity or pressure from the government to implement it strictly, fearing a backlash from the general public.

Anantapur Superintendent of Police B. Sathya Yesu Babu tells The Hindu that though the enhanced rates for the penalties have been notified through a G.O., at the back-end the amounts have not been updated and hence no impact is seen. Also, since payment of the penalty amount is no more physical, by the time the violator comes to know of the fine, there is some cooling off period.

COVID-19 pandemic has given another excuse for motorcyclists – that wearing a helmet on top of a mask makes breathing and riding difficult, which is being gleefully accepted. On the other hand, police personnel are not inclined to conduct breathalyser tests to check drunken driving as exposure to particulate matter from exhalation of drivers could carry the risk of contracting COVID-19. Almost 1,000 security personnel in Anantapur already got infected and two for the second time after rejoining duties.

According to Kurnool Traffic Deputy Superintendent of Police Mahaboob Basha most violations come from autorickshaw drivers either in the form of overloading, not wearing the uniform and driving in the wrong direction on one-way carriageways.

“Our concentration is on stopping minors from driving, talking over mobile phones while driving and triple riding, which have become a common behaviour causing a number of accidents. The noise pollution from fancy motorbikes without a silencer is also on the rise and we are determined to curb it at any cost,” he adds.

In the two and a half months prior to the pandemic, in Kurnool district alone, 400 one-day imprisonments were imposed for drunken driving and one of them sent in a 14-day remand for obstructing/quarreling with police personnel on duty. 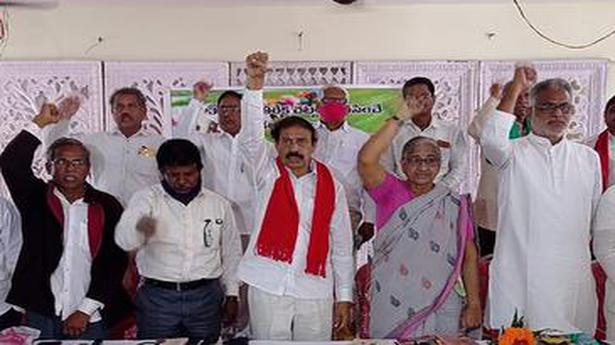