Minister for Animal Husbandry Prabhu Chavan on Monday told his department officials to lay emphasis on increasing the production of chicken and mutton in the wake of ban on cow slaughter in the State.

Speaking at a meeting to review the progress in the Department of Animal Husbandry in Mandya, the Minister, who took the officers to task over evading duties/services citing staff scarcity, directed the officials to work towards improving the production of chicken and mutton to meet the demand for the meat.

On the reports of farmers abandoning bulls in cattle fairs, he said the department staff should look into the matter and convince the farmers to look after the animals for at least three months until the cow shelters come up across all the districts.

Mr .Chavan said Karnataka has taken an important step in tightening the laws for preventing cruelty against animals by setting up the Karnataka Animal Welfare Board. The government will be issuing guidelines on the steps to be taken for preventing animal cruelties.

More than 4,214 veterinary agencies/institutions were working in the State in welfare and vet services, he said, adding that construction of animal shelters and water containers for quenching the thirst of livestock would be encouraged.

A helpline 1962 will facilitate veterinary emergency services and 15 districts already have the state-of-the-art mobile veterinary care ambulance. The ambulances will come to the rescue whenever there is an emergency, as a part of the initiative of taking vet care to the doorsteps of the farmers. Each ambulance is equipped with a lab, an OT, scanning and an emergency unit with surgical gears.

Earlier, the Minister told the officials that there was a shortage of staff in the department and this has also come to his knowledge.

“We have the challenge of providing services with the available resources. A lot of farming families are dependent on cattle rearing in our farming-dominated country. The vets have the strength of understanding the plight of animals and treat them accordingly.” 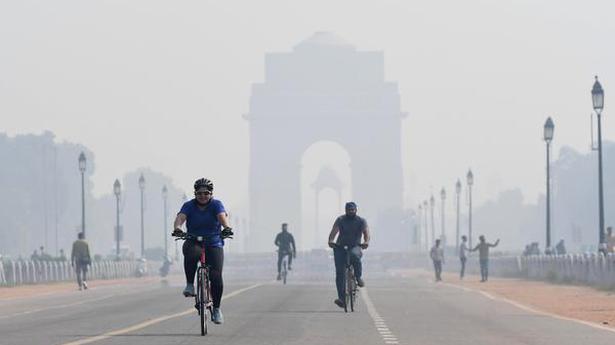 AITUC to observe ‘skip lunch day’ in solidarity with farmers