The CPI (M) has initiated disciplinary action against three leaders in Alappuzha district in connection with the misappropriation of funds at the Padanilam school.

Those who faced action are seen as close associates of former Public Works Minister G. Sudhakaran, who himself was facing charges of remaining inactive during the campaign of CPI(M) candidate H. Salam in the Ambalappuzha Assembly constituency.

The action against the trio was taken based on a report submitted by a two-member inquiry commission.

Mr. Vijayaraghavan told reporters here on Saturday that the branch committee conferences, ahead of the organisational meet of the CPI(M), would begin on September 15.

The CPI (M) State conference will be held at Ernakulam in March 2022 and the party conference in Kannur later, he said.

Mr. Vijayaraghavan said the party would promote young faces and a pro-women approach could be seen in the conferences. 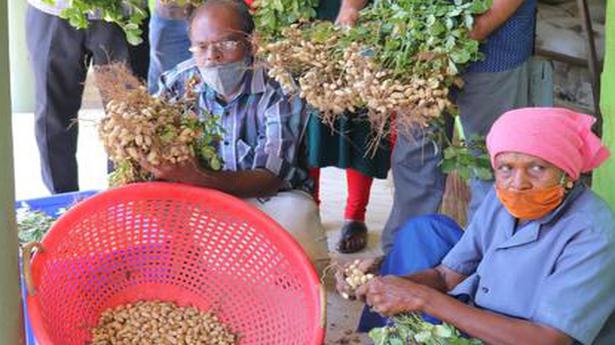