The CPI(M) is trying to create divide among people along communal lines, Leader of the Opposition Ramesh Chennithala has said.

He was speaking at a function organised at Chelakkara on Tuesday to give reception to his ‘Aiswarya Kerala Yatra.’

“The CPI(M) is leading communal campaigns using cyber comrades. The statement of Chief Minister Pinarayi Vijayan that the IUML will decide on the leadership of the Congress and the UDF indicates the beginning of a BJP-CPI(M) alliance in Kerala.”

The one and only objective of the CPI(M) and the BJP was to defeat the Congress. Now they were united in their path towards the goal. The secret alliance between them was strong. The greed to continue in power forced the CPI(M) to make such comments, Mr. Chennithala said.

The statements made by BJP State president K. Surendran would be repeated by CPI(M) acting State secretary A. Vijayaraghavan in the evening. It was good that Mr. Vijayaraghavan had become the CPI(M) secretary. His statements showed his lack of experience.

He asked whether the LDF had the guts to withdraw the affidavit in the Sabarimala issue.

He said he was not taking the statement of CPI(M) Polit Bureau member M.A. Baby very seriously. He asked whether the Chief Minister had the courage to admit that his government made a mistake in the Sabarimala issue.

The yatra was accorded reception at various centres in the district. Mr. Chennithala also addressed a public meeting held at the Thekkinkadu maidan in the evening. 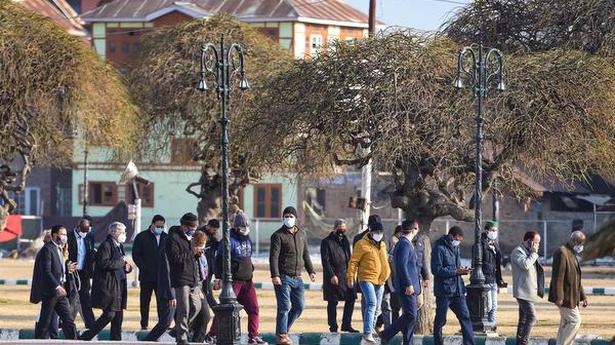 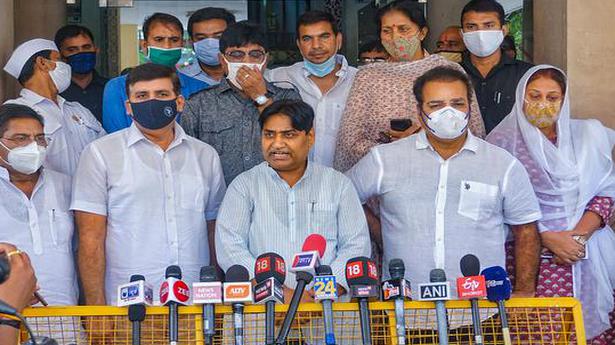 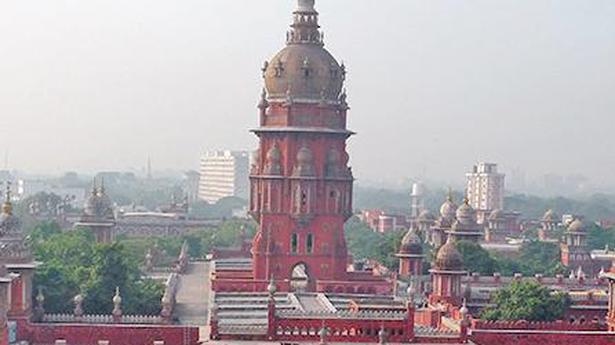 HC pulls up Puducherry govt. and CENTAC on medical admissions