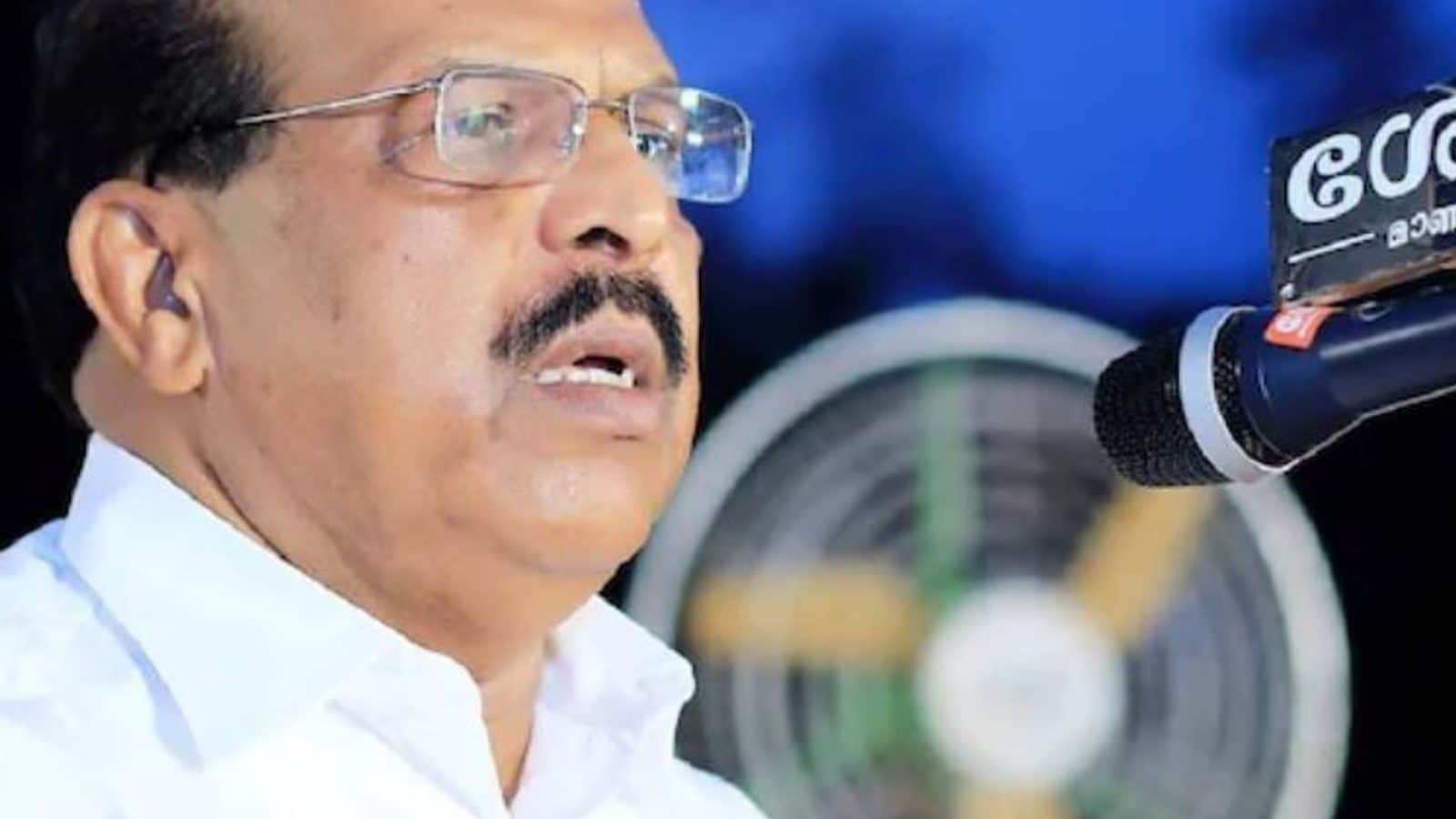 
President of Kerala Pradesh Congress Committee (KPCC) K Sudhakaran on Monday slammed the ruling CPI(M) in the State by saying the bomb blast in Kannur district was proof that the party was promoting manufacture of explosives there like a cottage industry. One person was arrested in connection with the blast on Sunday, which claimed one life, police said. Besides, three others were taken into custody and being questioned, a senior police officer told reporters earlier today.

The officer said the arrested accused was the one who hurled the bomb and the other culprits, involved in the incident, were identified. A case of murder and illegal handling of explosives was registered, he added.

Later in the day, Sudhakaran, also an MP, in a statement, alleged that CPI(M) has all kinds of deadly weapons, including bombs, as well as gangsters and mercenaries at its disposal to target its political opponents, particularly the Congress. He alleged that despite drawing the attention of the police to the wide spread bomb culture in the district and accumulation of explosives at various places, such incidents were happening in front of the police which can’t do anything as the CPI(M) is in power.

One person was killed and several others injured in the blast. The incident was the outcome of a dispute between two groups which occurred on Saturday evening at a house in Thottada area of Kannur where a marriage was scheduled for the following day.

The dispute occurred between two groups, all from the bridegroom’s side, and it was resolved by the locals. The next day, one of the two groups arrived near the groom’s house with the explosives and threw the bomb which instead of hitting someone from the rival group hit a member of the attacking group, whose head was blown up while two others were injured, police had said.

An unexploded bomb was also recovered from the site, it had added. 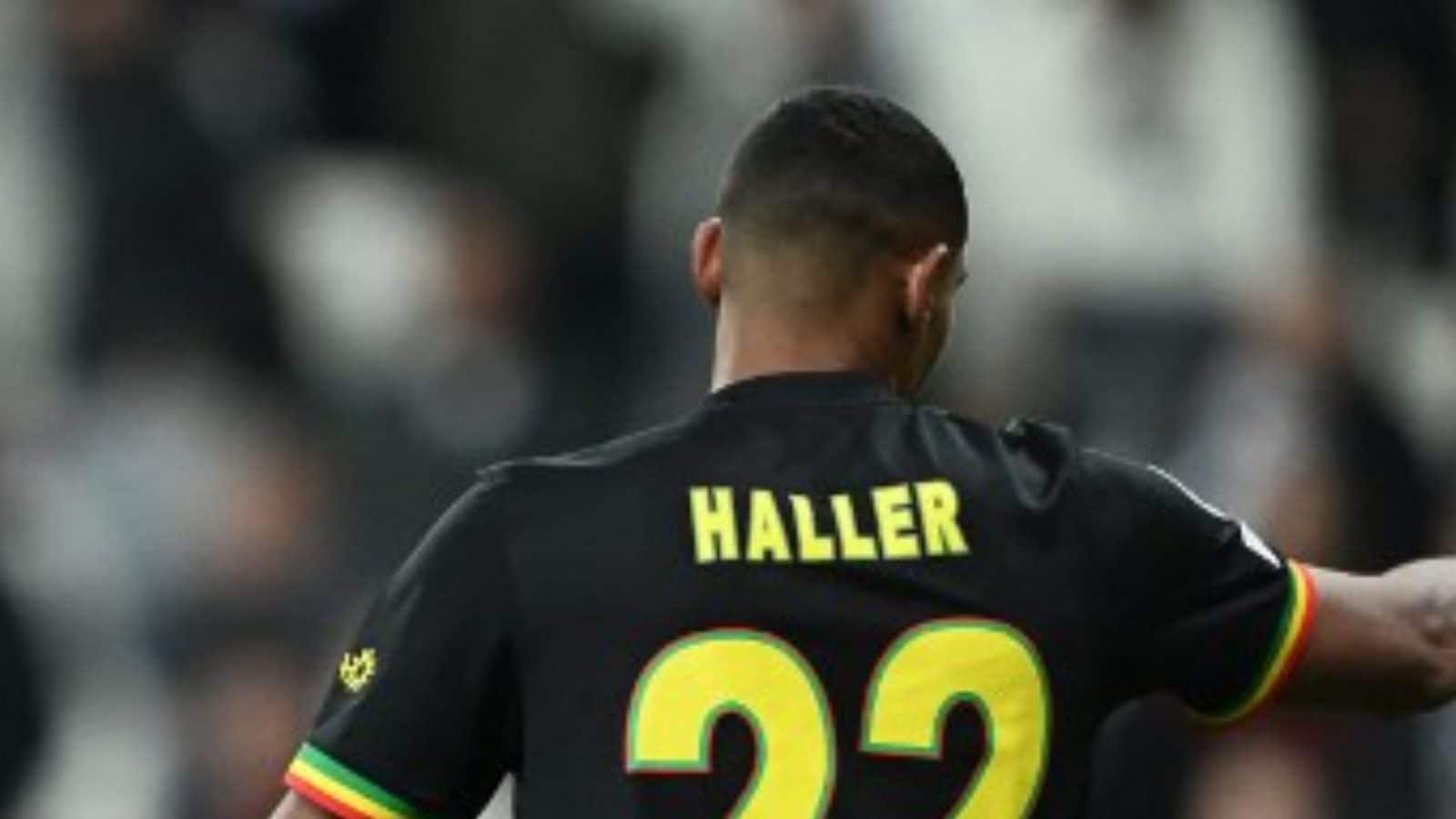 IND vs WI: India’s Second T20I Against West Indies to Start at 11 pm IST Due to Luggage Arrival Delay