Demanding that the Central government repeal the three laws regarding agriculture that were recently passed, the activists CPI(M) held rasta roko on the Mumbai National Highway on Saturday. Traffic came to stand still for some time. The activists staged the rasta roko in support to the ongoing agitation by farmers in New Delhi. The agitators raised slogans against Prime Minister Narendra Modi. Police arrested the agitators and released them later. 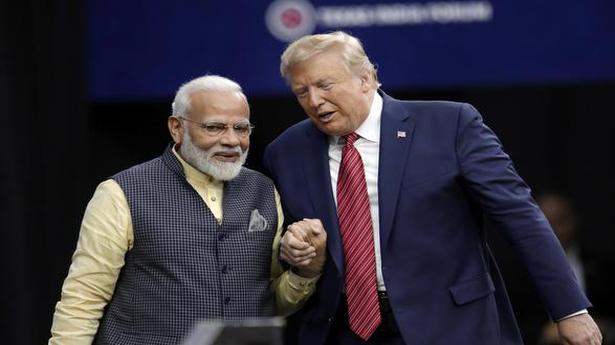 Watch: What will the US election results mean for India?