CPI(M) district secretary K. Lokanadham on Tuesday urged the State government to do away with G.O. 89 it issued on December 9 on bauxite mining.

In a statement released here on Tuesday, Mr. Lokanadham also demanded cancellation of a six- member committee constituted on bauxite mining in the district. He said the committee was formed to suggest options for facilitating the supply of bauxite ore to the ANRAK refinery project and to chalk out possibilities of operating ANRAK Refinery Project.

He said there were agitations earlier against bauxite mining and bowing to agitations the then governments went back on mining. The YSRCP government after coming to power cancelled the GO 97 but it was now trying to restart mining so as to benefit the ANRAK company, he alleged.

He said that the previous TDP government had suggested to the Centre that private companies are not to be allowed to mine in the scheduled areas as per the AP Government’s Land Transfer Regulation Act 1 of 1970 or popularly known as 1/70 Act. CAG had also found fault with an agreement reached with Ras-Al-Khaimah, he said. 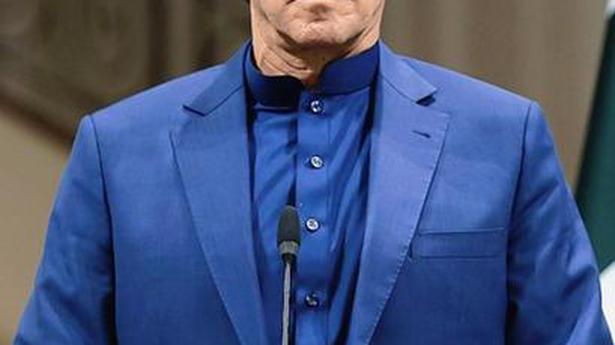 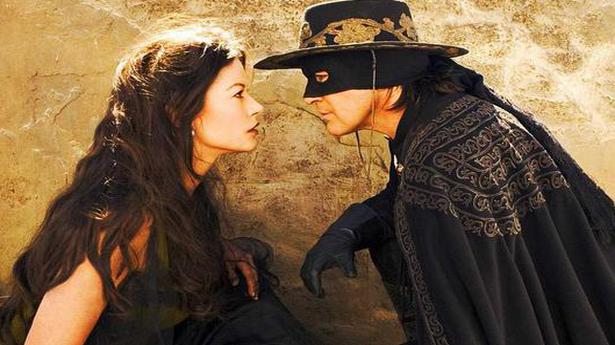 New ‘Zorro’ drama in the works, with a female lead 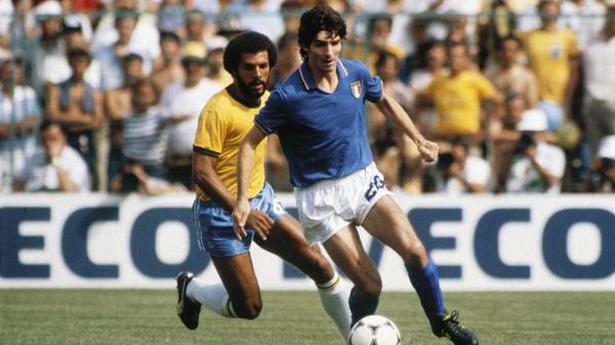