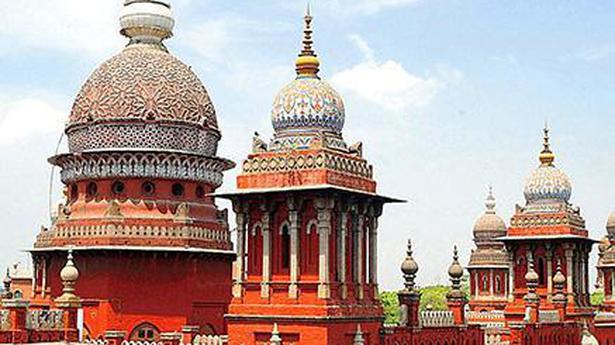 The Madras High Court on Monday impressed upon the need for the State government to crack down on unauthorised constructions in Greater Chennai Corporation limits, as well as other urban localities, and prevent disorganised development due to the unholy nexus between the real estate mafia and the officials.

Chief Justice Sanjib Banerjee and Justice Senthilkumar Ramamoorthy directed the High Court Registry to forward a copy of their interim order to the Municipal Administration department as well as Greater Chennai Corporation Commissioner so that some order could be maintained with regard to constructions.

“It must not be lost sight of the fact that this is a prime area where unwanted elements are involved and there is a nexus between persons in positions of authority with realtors and even with mafia and large amounts of money exchange hands. Advocate General R. Shunmugasundaram is available and there is no doubt that the State will address the obvious malaise with the degree of seriousness it deserves,” the judges wrote.

The interim orders were passed on a public interest litigation petition that was filed last year complaining about the inaction of the corporation officials against illegal constructions and buildings that had been constructed in violation of sanctioned plans in Zone V of Greater Chennai Corporation. After the filing of the case, the corporation identified 5,523 unauthorised constructions in the zone and listed out the action initiated against them.

After recording the details on February 5 this year, the court had granted six months time for the corporation to undertake a similar exercise in all other zones. However, when the matter was taken up again on Monday, the Chief Justice said that the civic body might not have been able to concentrate on this issue because of its preoccupation with the fight against COVID-19.

Hence, he granted eight more weeks to carry out the exhaustive exercise and said: “It is made clear that the court may ultimately come down heavily on the illegal constructions and deviations from the sanctioned plans if such matters are not attended to and the deviations and illegalities removed by the corporation before the court steps in such regard. The matter must receive the attention of the highest officials.” 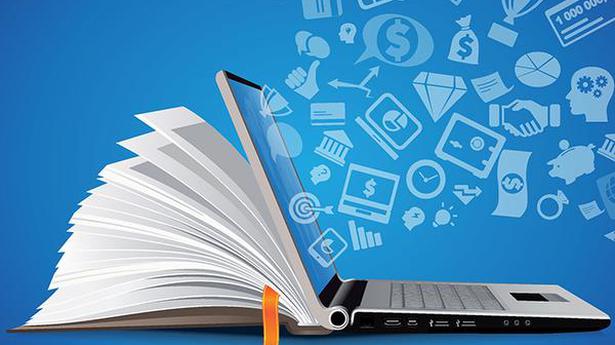