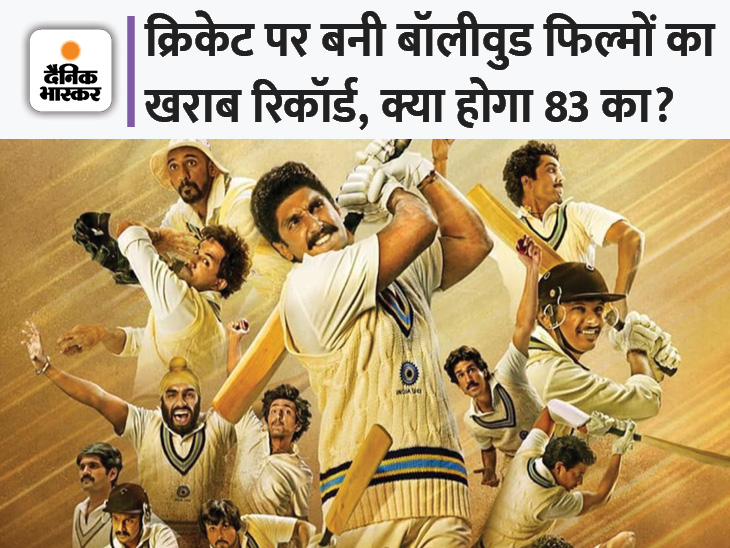 Ranveer Singh’s much-awaited film ’83’ is releasing on December 24. The film is based on the 1983 World Cup victory of the Indian cricket team. In 1983, Kapil Dev gave the gift of the World Cup to the country for the first time. Ranveer Singh will be seen in his character in the film.

Let us inform that in the coming few months, not only Ranveer Singh’s ’83’ based on cricket but ‘Jersey’ and ‘Shabash Mithu’ are also ready to release. In ‘Shabash Mithu’, Taapsee Pannu is working in the biopic of Mithali Raj, captain of the Indian women’s cricket team. The film is being produced by Rahul Dholakia. At the same time, Shahid Kapoor will be seen in the role of a cricketer in ‘Jersey’. This is Shahid’s second film based on cricket. Earlier he was seen in ‘Dil Bole Hadippa’.

Well, the love of cinema is older than the game of cricket. 20 years ago, Aamir made his Bollywood debut as a producer with the film ‘Lagaan’ directed by Ashutosh Gowariker. In India, this film proved to be a super hit. The film was also made tax free. India was shortlisted in the category of foreign language at the Oscars. However, the film could not get the award.

It is worth noting that after ‘Lagaan’, the passion of this game in Indian cinema is so much that the filmmakers of Bollywood have also made many films on it. However, most of the films could not succeed in attracting the audience.

6 movies that were hits

Movies which were average or flop

Film and trade analyst Rajeev Choudhary said, “Cricket and Bollywood have a very old relationship. Cricket is not just a game but an emotion in our country, although unfortunately most of the filmmakers were not successful. Both the industry and the audience are expecting a lot from the 83 film. The trailer of this film made people goosebumps. The way ’83’ has got publicity, it can be guessed that the opening will be very good. The first day collection can reach up to 15-20 crores. This film has all the potential to cross 100 crores.

At the same time, ‘Jersey’ and ‘Shabash Mithu’ do not have any kind of campaign. Both these films may have to struggle in the initial days. If the film is extraordinary, then perhaps the audience can come to the theater through mouth publicity. 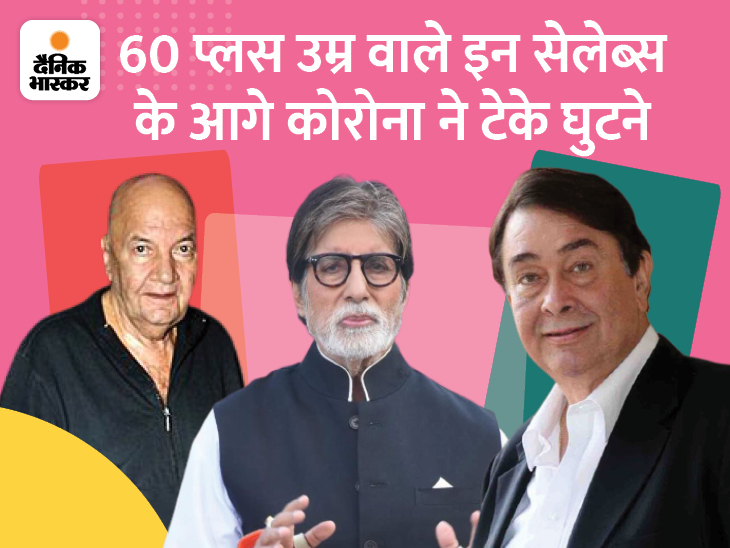 Corona in Bollywood: Before Lata Mangeshkar got infected, dozens of senior actors including Amitabh, Randhir, who were 60 years old, defeated Corona 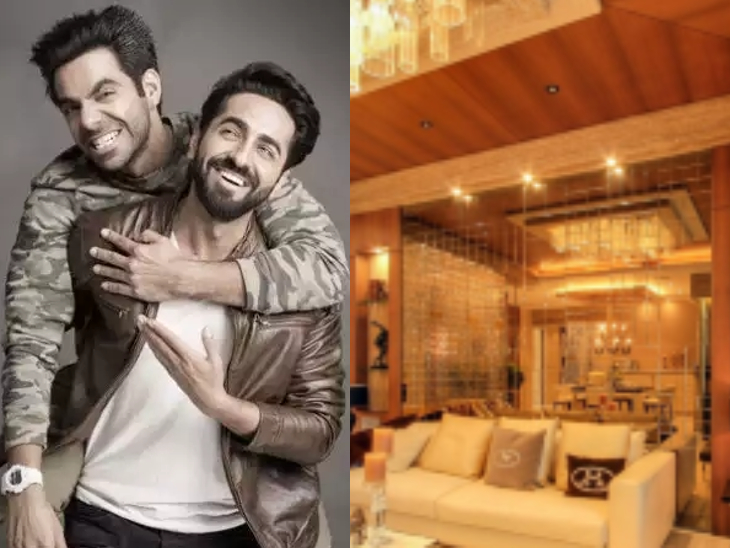 New houses of Khurana brothers: Ayushmann and Aparshakti bought 2 new luxurious houses, the cost of apartments of both brothers is more than 26 crores