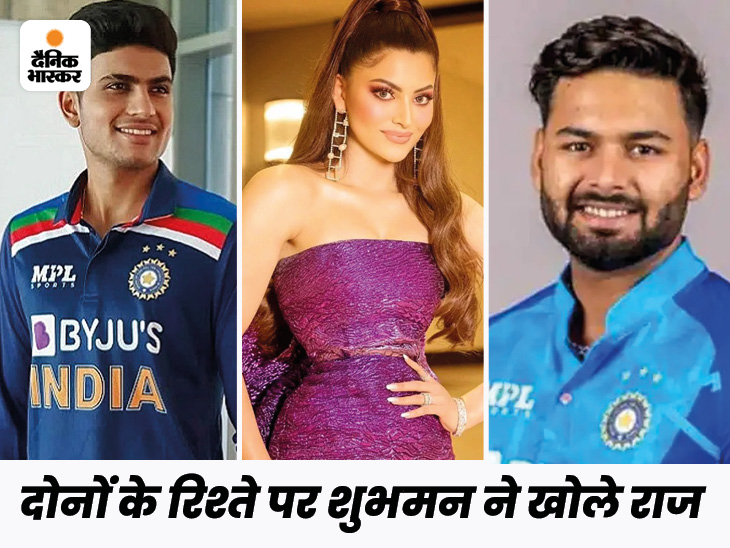 Bollywood actress Urvashi Rautela is in headlines these days because of the news of her linkup with Rishabh Pant. Although what is the relationship between the two, it was never revealed openly, but Indian cricketer Shubman Gill has now told the fans the truth of their relationship.

Rishabh doesn’t even care about these things

A video of Shubman’s interview has surfaced, in which he is asked a question about Pant and Urvashi that ‘Nowadays Rishabh Pant is being teased a lot by taking the name of an actress, is he being teased in the same way in the team? ‘ In response, Shubman Gill says, ‘She is doing this herself, Rishabh has nothing to do with her and he has nothing to do with these things, so his attention does not remain there.’

Rishabh doesn’t care about these things

Shubman Gill was further asked, ‘Does Rishabh Pant get distracted by all this?’ To this Shubman said, ‘No, they don’t mind these things at all, because they know that there is nothing.’

Why are Rishabh-Urvashi in headlines?

The tussle between Urvashi and Rishabh is not hidden from anyone. A few months ago, in an interview, Urvashi while talking about her shoot in Delhi told that a person named RP had waited for her the whole night. In response to this, Rishabh shared a post on social media and wrote, ‘It is very funny to see how much people lie to get popularity and headlines. How sad that some people are so hungry for fame and name. God protect them. Stop following me sister, even lies have a limit.’

Along with this, Urvashi was in Australia for a few days. At the same time, the Indian team was also in Australia for the T20 World Cup. Rishabh Pant was part of the World Cup team and that’s why he was there. After reaching Australia, Urvashi shared many photos and videos, in which she was looking sad.

Urvashi and Rishabh have dated each other

Urvashi and Rishabh dated each other in 2018. However, it was all over after Pant blocked Urvashi on social media. Talking about Urvashi’s workfront, she was recently seen in ‘The Legend’. Urvashi currently has a Michele Morrone and Tomas Mendes-starrer film. Apart from this, she will be seen in Inspector Avinash with Randeep Hooda. 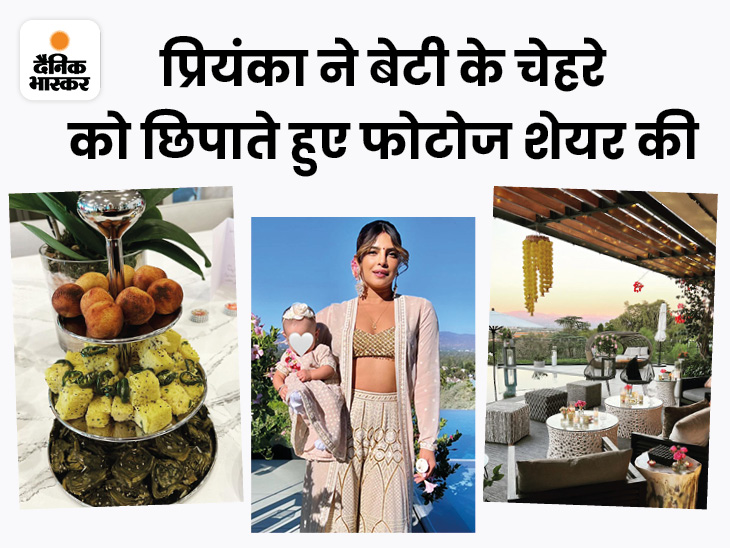 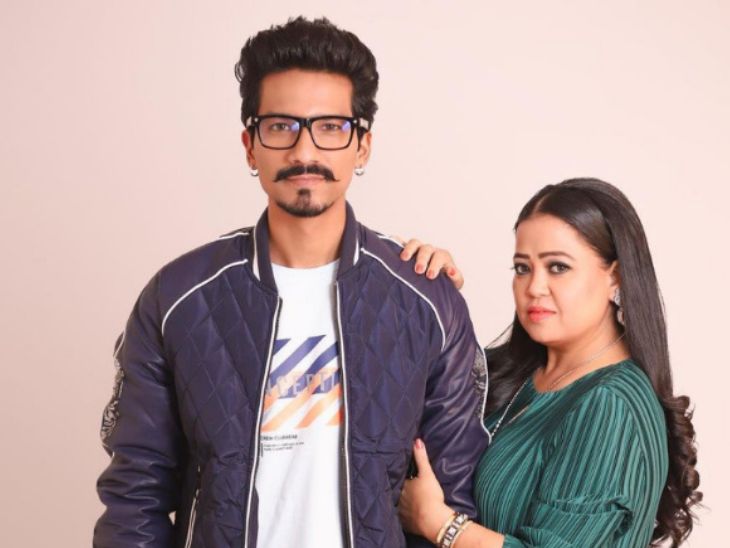 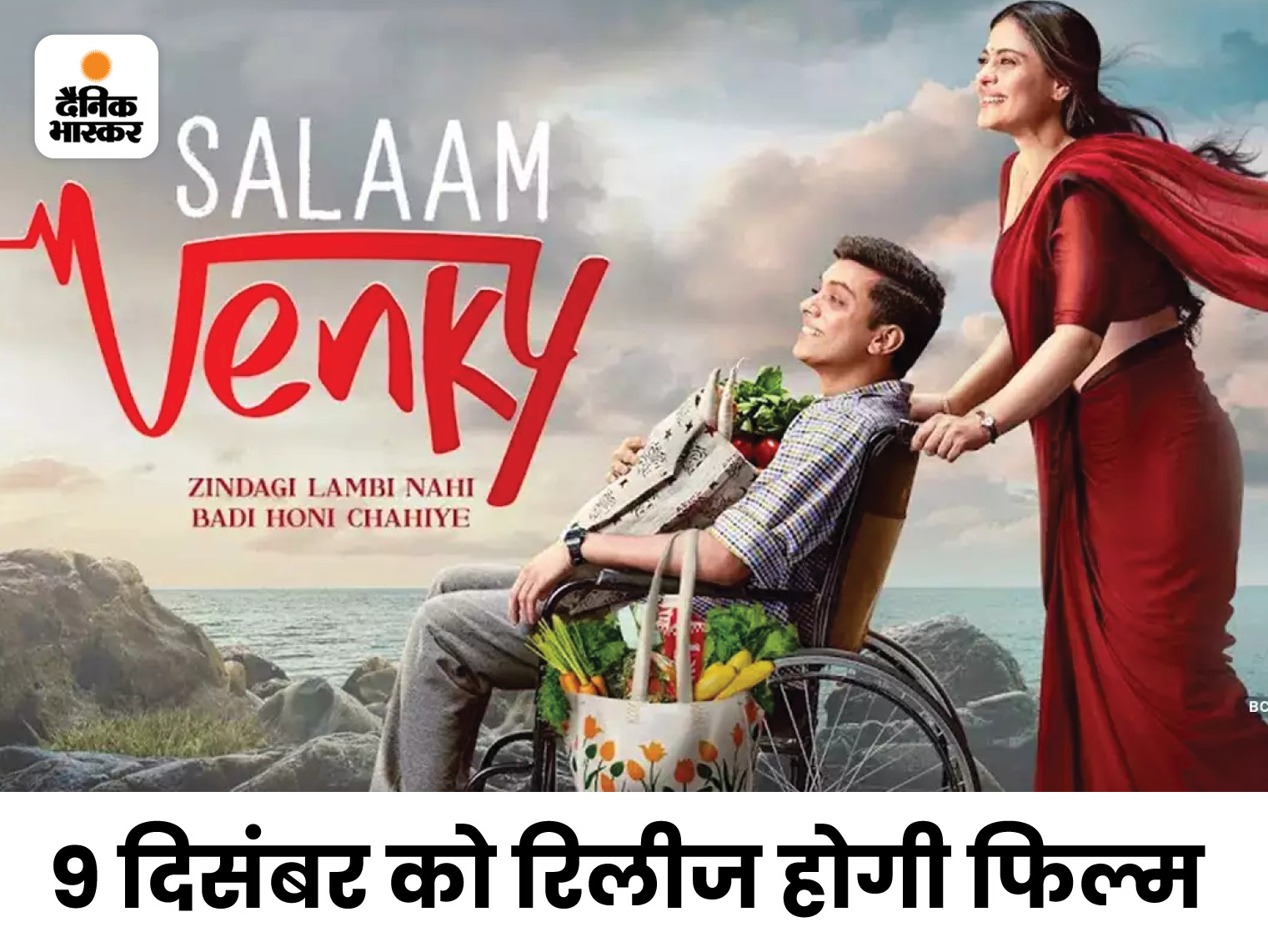 Kajol is going to make a comeback with Salaam Venky: Said- I avoid doing such films