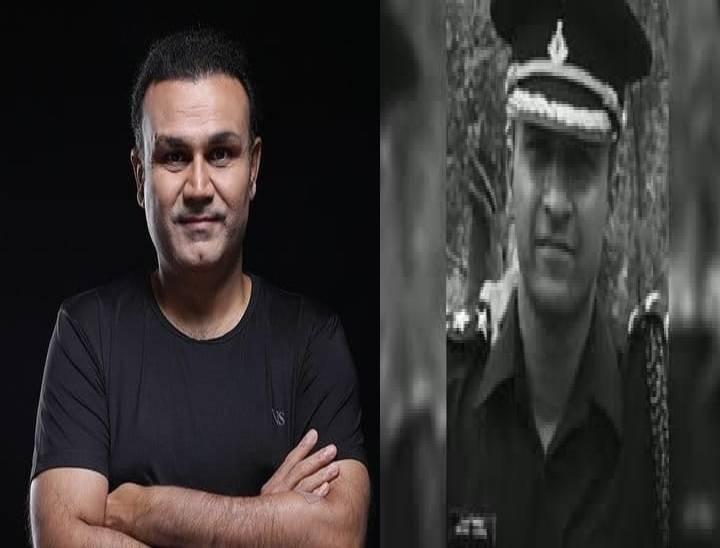 Sehwag appreciates the indomitable courage
Virender Sehwag always salutes the indomitable courage. A few days back, Sehwag shared an emotional message on social media for Captain Vikram Batra, the hero of Kargil Vijay. Sehwag also congratulated Gautam Budh Nagar DM Suhas LY, who won the country a silver medal in badminton at the Tokyo Paralympics, on social media. At the same time, Sehwag was in the news for posting a picture a few days back with Meerut Ki Maati Ke Lal singer Kailash Kher.

He was shot in the head during the operation
Major Mayank Vishnoi (30), son of retired Subedar Virendra Vishnoi, resident of Shivlokpuri in Kankarkheda area of ​​Meerut, passed out from IMA Dehradun. He was posted in the Rashtriya Rifles in Shopian, Jammu and Kashmir. The first posting in 2017 was in Mhow, Madhya Pradesh. Became a Major in 2019. He had also taken commando training. On 27 August 2021, Major Mayank Vishnoi was shot in the head while fighting terrorists in Shopian, Jammu and Kashmir. After which the army officers admitted the Major to the Military Hospital in Udhampur in a critical condition. Where Major Mayank died during treatment. The wife and other family members had gone to Udhampur. Both sisters Tanu, Anu and relatives are at their house in Meerut.

Married in April 2018
Major Mayank Vishnoi’s maternal aunt told that on 18 April 2018, Mayank Vishnoi was married to Swati, a resident of Sujanpur, Himachal Pradesh. Mayank has no children. Mayank was the only son of his father. While Mayank’s father is a retired Subedar, Mayank’s wife Swati’s father is also retired from the Air Force.

Meerut came to his house for the last time in May
Major Mayank Vishnoi, a resident of Shivlokpuri, came to his home in Meerut for the last time in May 2021. At that time Mayank’s father Virendra and mother Corona got infected. In December 2020, Mayank’s maternal uncle’s daughter was married in Meerut. For five days Mayank lived together with his sisters at his maternal uncle’s house in Jayadevi Nagar. On August 27, Mayank spoke to his father on the call. Mayank told father that I will call father, now we are going on operation. 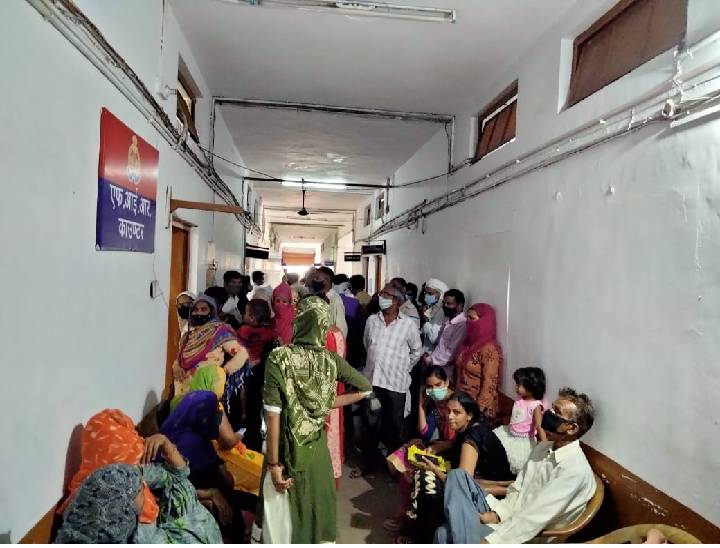 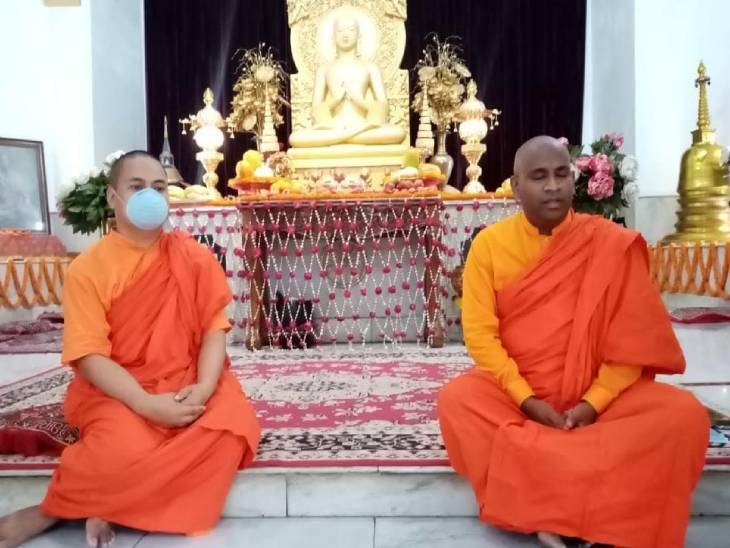 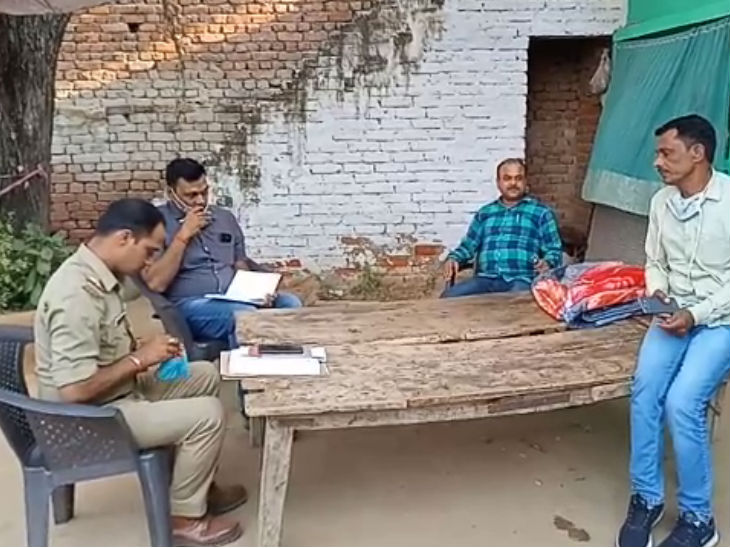