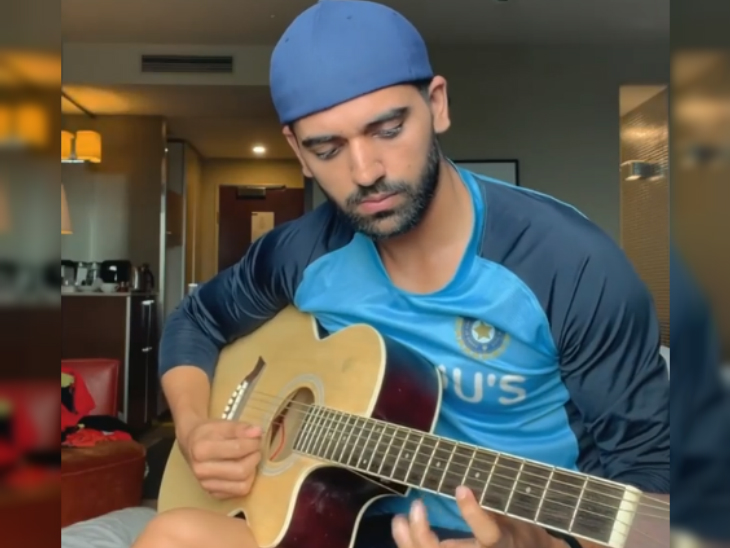 Deepak Chahar has been named in the team for the 3 T20 series against Australia.

Team India is on a tour of Australia. The team is currently practicing in Quarantine in Sydney. There is also fun and fun going on between the team players in practice. Players keep sharing videos on social media. Meanwhile, the team’s T20 specialist Deepak Chahar shared a video of himself on social media. In the video, he is seen playing the tune of the film ‘Dilwale Dulhania Le Jayenge’.

Chahar is a part of T20 team
Chahar has been named in the squad for the 3 T20 series against Australia. They are not included in the One-Day and Test teams. Chahar plays for Chennai Super Kings in IPL. In the 13th season of the league, he took a total of 12 wickets in 14 matches. However, his economy rate was 7.61.

Dhawan also shared the video
A few days ago Shikhar Dhawan also shared a video with Prithvi Shaw. In the video, Dhawan is seen taking off his T-shirt and dancing with Prithvi. During this time, the song “Saat Samundar Paar …” of the film ‘Vishwatma’ is playing in the background. Dhawan wrote in the caption – “Still Laila is driving me crazy”.

50% fans will get entry in day-night test
The day-night test will be held in Adelaide, in which the government approved 50% of the audience to watch the match. The capacity of this stadium is 54 thousand spectators. After this, 25 thousand fans will get entry in the Boxing Day Test to be held in Christmas Week. The stadium has a spectator capacity of one lakh. The Victorian Government and Melbourne Cricket Club will jointly prepare the Kovid Security Plan for the safe entry of fans. 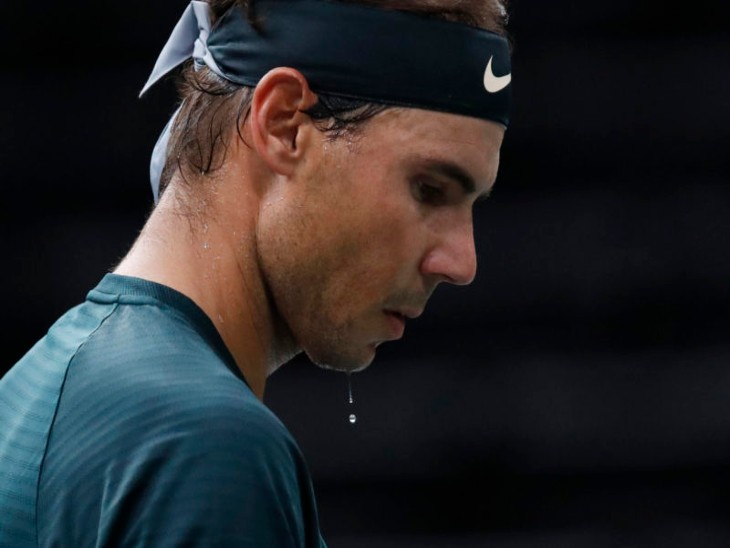 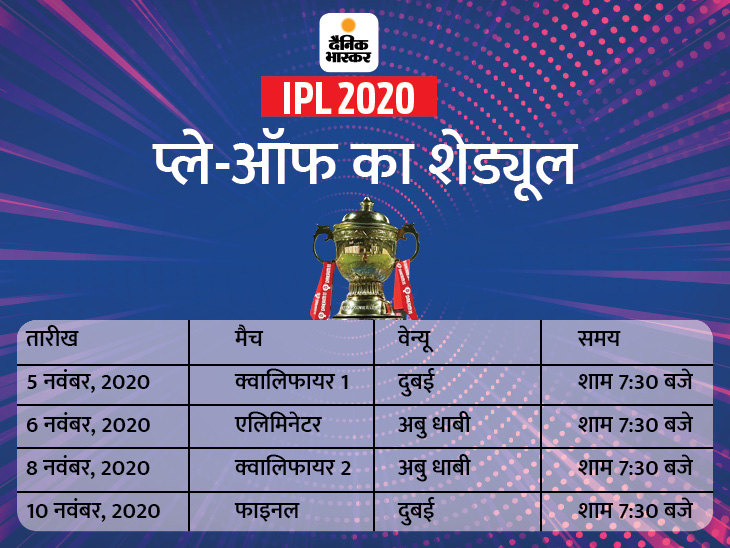 First qualifier and final will be in Dubai, eliminator and second qualifier in Abu Dhabi 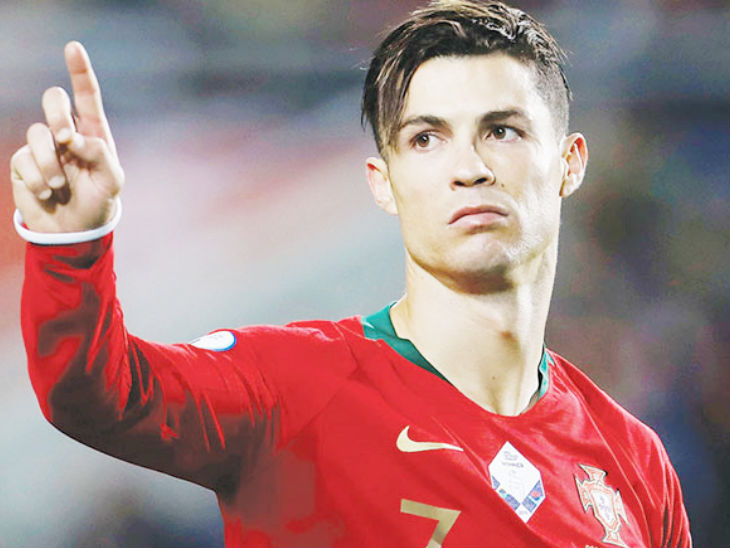 UEFA Euro 2020: France and Germany in Group F with defending champions Portugal, tournament to be held in June next year