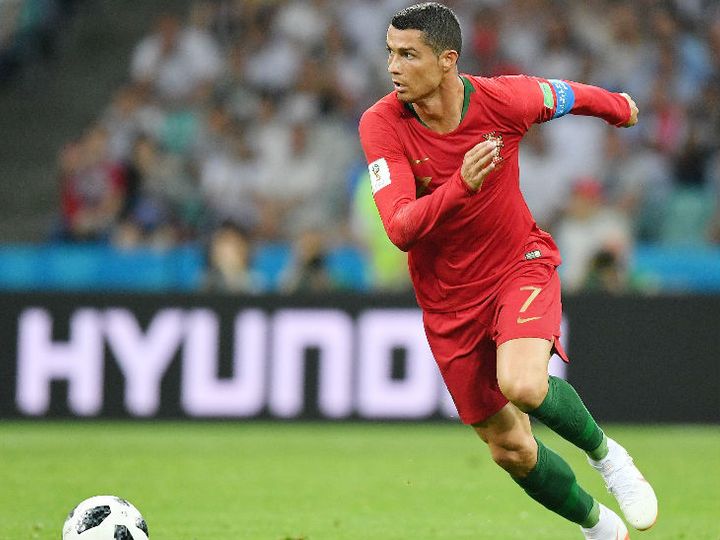 Portugal’s star footballer Cristiano Ronaldo has been waiting for his 100th international goal for 10 months. He is the first player to score 99 goals in 164 matches for the team. Ronaldo could not play in the Nations Cup against Croatia on Saturday due to a toe injury. In such a situation, their wait has increased.

Ronaldo played against Luxembourg in the Euro Cup qualifying match on November 17 last year. In which the team won 2–0. Ronaldo is behind only Iran’s former footballer Ali Dei in terms of most international goals. Ali scored 109 goals in 149 matches.

Could not play due to toe pain
Coach Fernando Santos said that Ronaldo trained with the team on Monday and Tuesday. His thumb was swollen on Wednesday. Due to this, they are also taking medicines. Hope to be back soon.

Portugal’s second match in the Nations Cup will be held on September 9 against Sweden. In such a situation, it is expected that Ronaldo will be fit till the match. 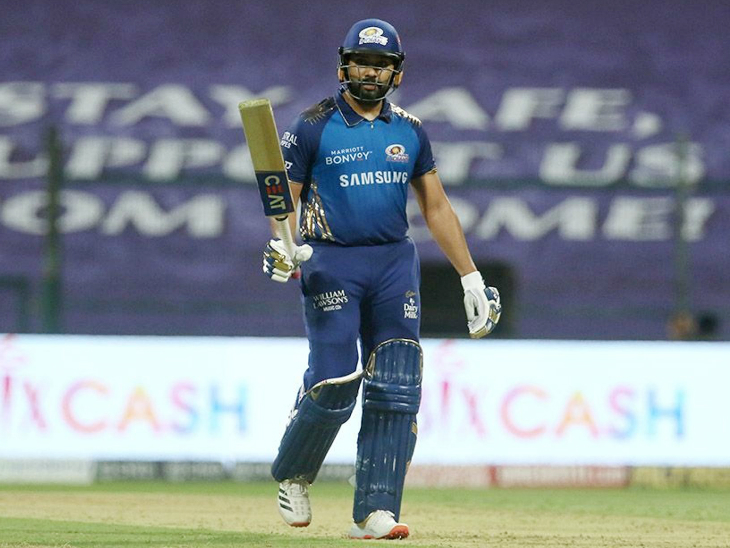 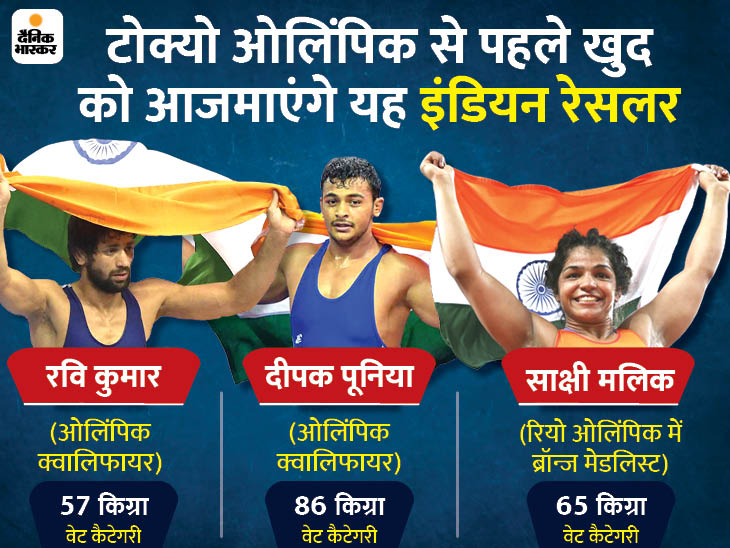 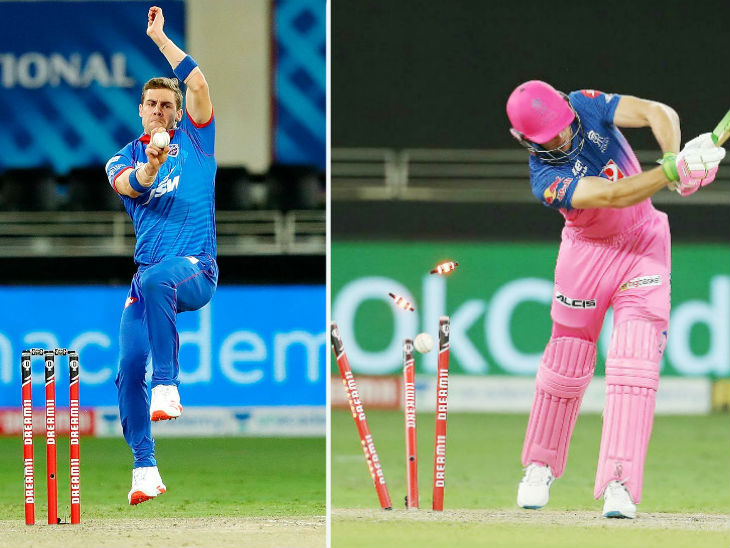