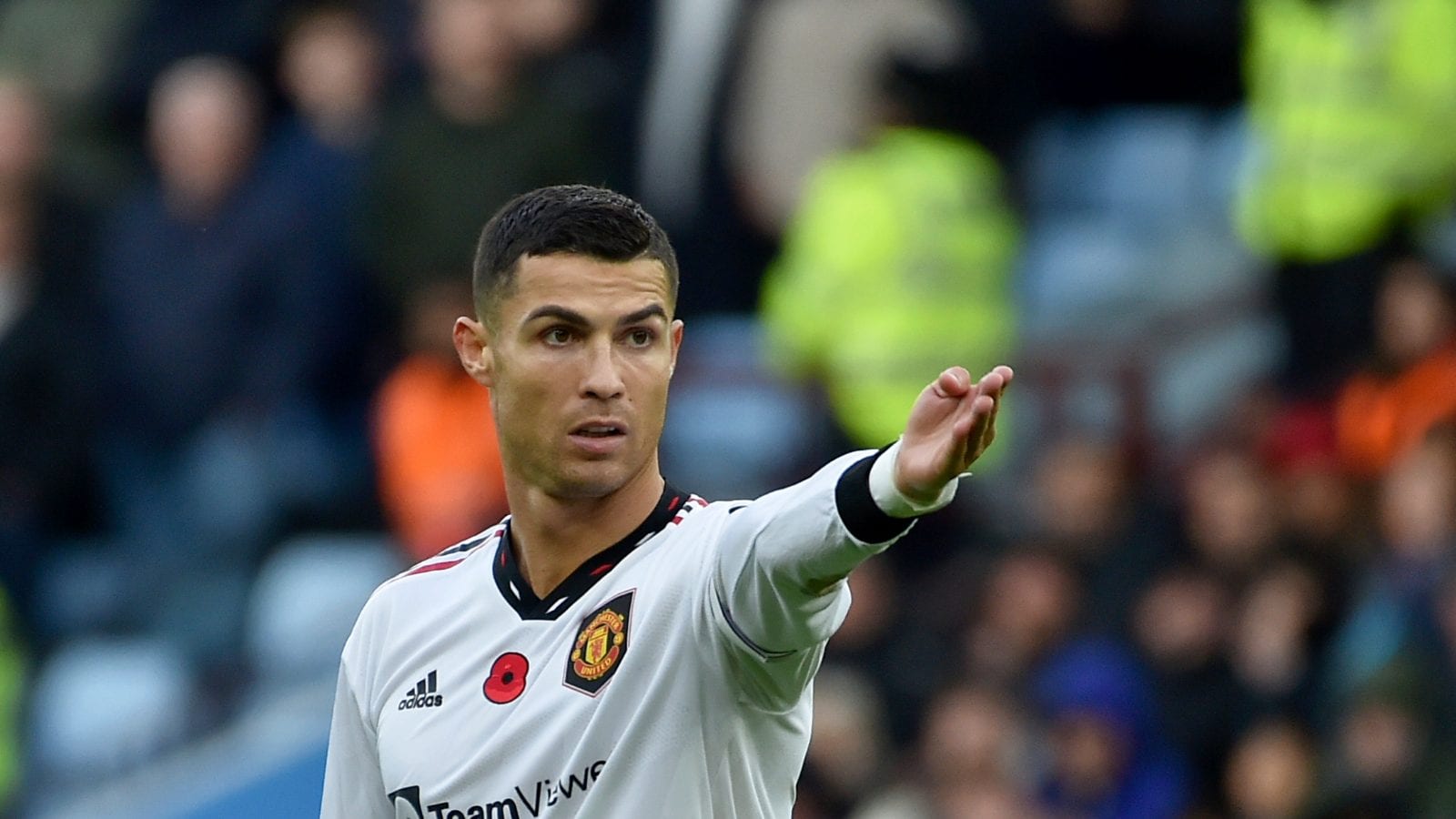 
Cristiano Ronaldo has been banned for two matches and fined £50,000 ($60,000, 58,000 euros) for hitting a mobile phone out of a teenage fan’s hand at Everton, the Football Association said Wednesday.

Ronaldo, now a free agent following his release by Manchester United on Tuesday, was involved in a flare-up with a 14-year-old boy following the Red Devils 1-0 loss away to Everton in the Premier League at Goodison Park on April 9.

He was cautioned by Merseyside Police, while the FA also charged the Portugal forward with improper conduct.

Now an independent panel has handed down a suspension and a fine.

The ban will be transferred when Ronaldo joins a new club in any country, but does not apply in the ongoing World Cup in Qatar, where the 37-year-old is set to feature on Thursday when Portugal launch their campaign against Ghana.

“Cristiano Ronaldo has been suspended for two matches, fined £50,000 and warned as to his future conduct for a breach of FA rule E3,” said a statement from English football’s governing body.

“The forward admitted that his conduct after the final whistle of the Premier League game between Manchester United FC and Everton FC on Saturday 9 April 2022 was improper.

“An independent regulatory commission found that his conduct was both improper and violent during a subsequent hearing, and imposed these sanctions.”

Ronaldo requested a personal hearing in a bid to avoid a suspension.

During the hearing, held via Microsoft Teams on November 8, Ronaldo said he had “legitimate concern… for his own physical safety and well-being and leaving the field of play” after approaching the tunnel where Everton fans were gathering.

The panel, however, said Ronaldo’s conduct was an “act born of frustration and annoyance rather than fear or concern for his wellbeing”, but they also rejected the FA’s bid to have him banned for three games. 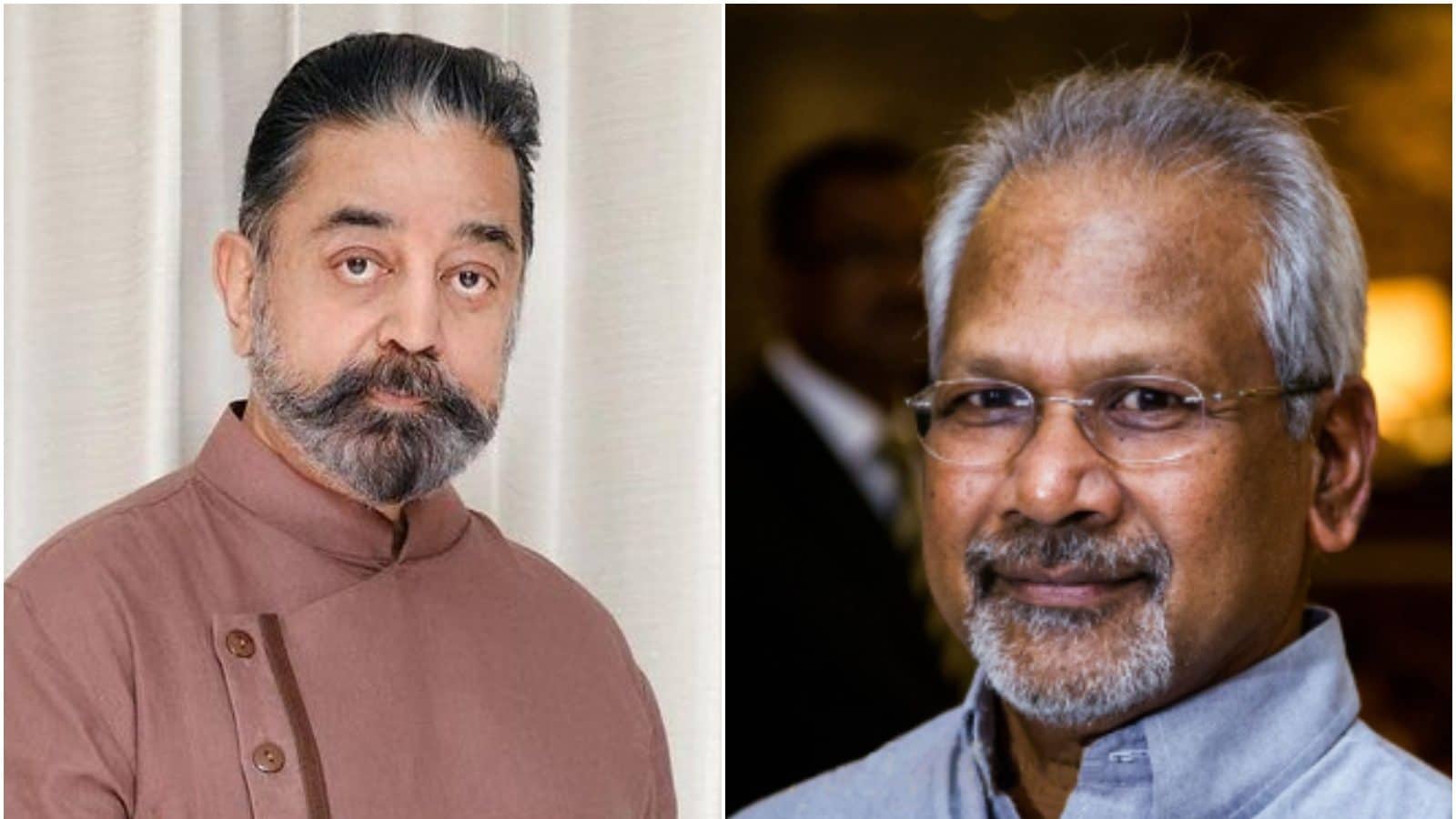 35 Years After Nayakan, Kamal Haasan and Mani Ratnam Come Together For a Film